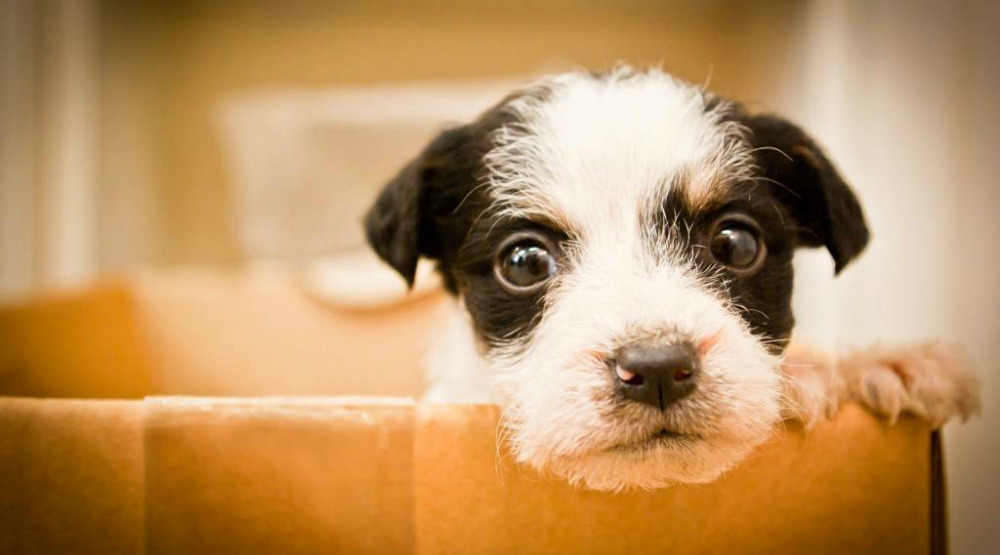 Our city, it seems is breaking all kinds of records these days. But not the good kinds, unfortunately… The SPCA just issued a press release announcing that a record breaking 751 animals were abandoned this past weekend.

July 1 is known as Canada Day in most of the country, but is much better known as Moving Day in the province of Quebec. It’s, sadly, also the day when hundreds and hundreds of pets in the city are abandoned. Do a quick Google search and see for yourself. Each year, like clockwork, a number of articles are written about this pathetic annual ritual, where the news of Montreal residents moving is immediately followed by the Montreal SPCA receiving a ridiculous number of abandoned animals. 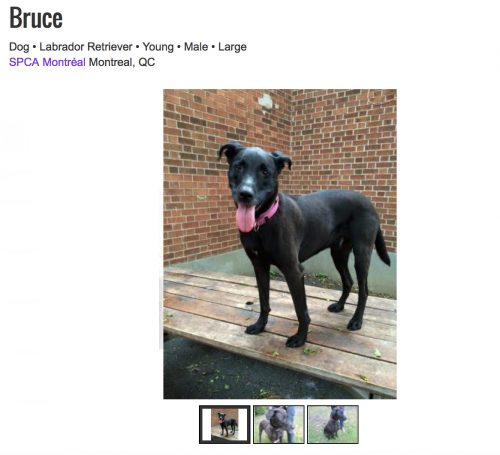 Each year, the outrage, the sadness, the attempts to understand why… And each year nothing changes. In fact, this year, the SPCA saw three times more abandoned animals than usual. You would think that public awareness campaigns and efforts to neuter animals would at least bring those numbers down, but nope…

Anita Kapuscinska, a spokesperson for the SPCA, said a record 751 pets, the majority of them cats, were abandoned between June 1 and June 11, compared with 623 pets during the same period last year. According to her, those numbers have been on the rise since 2012.

The paperwork at the SPCA usually tells the sad story. “New landlord doesn’t allow dogs.” The cat was found in the apartment next door after neighbour moved out.” “No space in new home for dog.” There are a few unavoidable and unfortunate reasons why someone might be forced to seek another home for their animal, but those are few and far in between. In most cases, the reasons are shameful and ridiculous and show an utter lack of respect for a pet’s life and well-being. At the end of the day, abandoning an animal in distress in an empty apartment is not only a criminal offence and illegal, it’s also one of the most heartless things you can do. Your pets trust you and this is how you repay them? 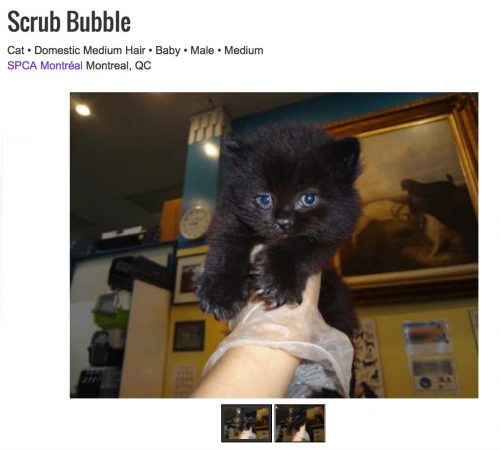 Get your shit together, Montrealers!

We’re talking moving here. Not a death in the family, not a job loss, not relocating to another country, but moving from one apartment to another in the same damn city! Which part of a process that requires you to notify your landlord three months in advance that you’re leaving, scour the rental ads to find a new place to call home, painstakingly pack all of your belongings in boxes, hire a moving company or rely on the kindness of friends and family to help you lug your stuff, caught you by surprise that you didn’t have enough foresight and planning time to MAKE OTHER ARRANGEMENTS?

Why was abandoning your pet your one and only solution? And what in the world gave you the idea that this was all right and that you could just dump an unwanted animal at the SPCA’s doorstep, as a problem they now had to deal with? The lack of sheer irresponsibility is staggering!

On the plus side, if you are considering getting a pet, please forget about pet stores and breeders and head over to the SPCA. It’s a huge challenge that our local animal shelter faces trying to find new homes for these poor pets. Not only will you be saving a life, you will be walking away with a furry companion that will give you years and years of devotion and love. Both my cat and my dog were adopted at the Montreal SPCA and, unlike what some people think about there being something wrong with abandoned animals at shelters, they were amazing, trouble-free, and a decision I never regretted making. My dog would occasionally be guilty of “pipi de joie” (that’s what her vet called her occasional bursts of trickle-peeing from sheer nervousness and happy excitement) but, honestly… haven’t we all been guilty of a few “pipi de joie” at least a few times in our life, given the right combination of uncontrollable laughter and alcohol? 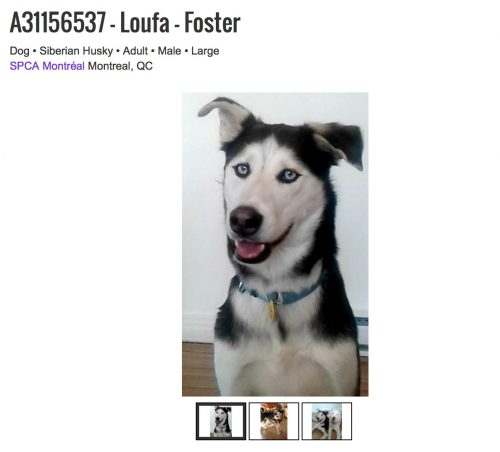 What I’m trying to say is that shelter animals are beautiful and kind and have so much love to give to the right person and there are over 750 of them sitting in cages right now in this city scared and lonely and confused, wondering what they did wrong to be abandoned by the people they most trusted and loved.

And if you can’t adopt an animal at the moment, but want to help the SPCA continue sheltering them, paying for their care and medical bills and vaccines while they look for new owners, please take a moment and donate a little something. Every little bit helps.

And to those who callously abandoned their animals on Moving Day, I hope you never experience the sheer terror and confusion your animal did, but I really wouldn’t mind if you experienced it just a little. Oh, and an uncontrollable case of “pipi de joie” (minus the “joie”) for a few solid months would be nice too…