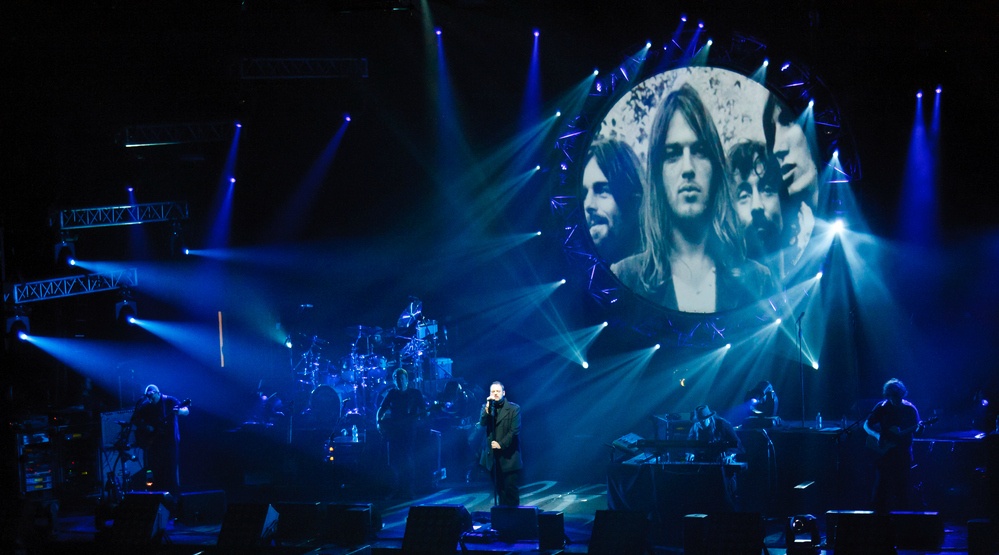 Roger Waters and the Montreal Opera Company are coming together to produce one of the most unique shows of the season.

Titled “Another Brick In The Wall,” a brand new opera will be playing in Montreal based on the lyrics and music of Roger Waters’ The Wall.

The operative version is composed by Julien Bilodeau, stage direction is by Dominic Champagne, and the show features an all-Canadian cast of talented singers and actors.

The plot synopsis is as follows: “Following his father’s death in the Second World War and the continued abuse of his teachers and mother, Pink cuts himself off from the world around him. The break-up of his marriage is the final brick in the metaphorical wall he has built. When his very survival depends on it, will Pink be able to tear down his inner wall?”

Sounds pretty riveting to us.

There will be 9 shows taking place between March 11th and March 26th, all of which will be shown at Salle Wilfrid Pelletier in Place des Arts.

Another Brick In The Wall is three hours in length and will be performed in English.