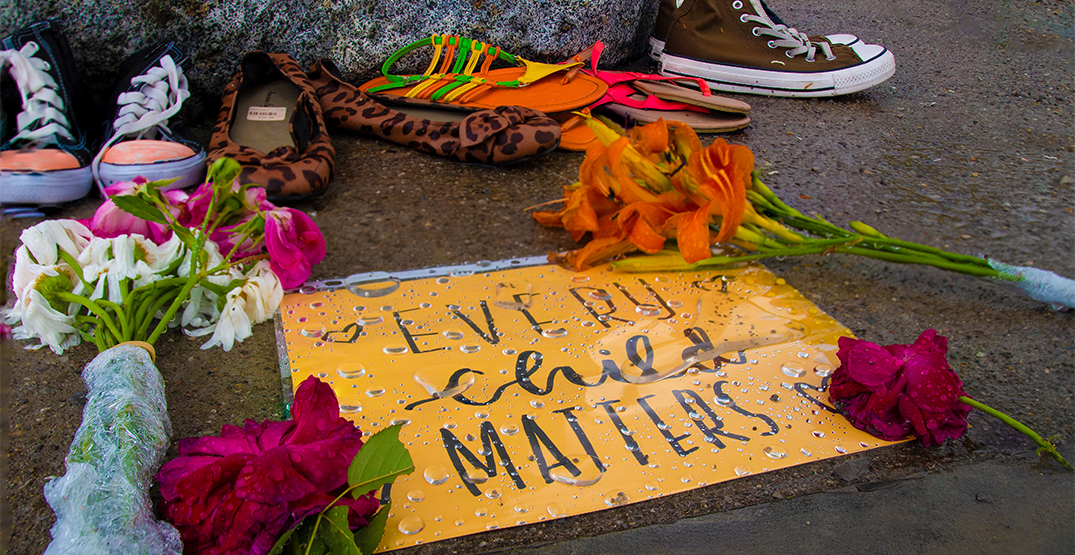 This year is the first time Canada is observing the National Day for Truth and Reconciliation on September 30.

Converting the day formerly known as Orange Shirt Day to become a holiday was one of the Truth and Reconciliation Commission’s recommendations in 2015. Its goal is to make the day one of reflection on the atrocities committed by Canada against Indigenous peoples.

The federal government designated it a holiday this year to fulfil one of the Truth and Reconciliation Commission’s calls to action from 2015.

Though officially announced as a federal statutory holiday, the day has not been recognized as a stat holiday provincially. Here in Quebec, the holiday will only apply to federal employees and Quebec banks.

In June, Premier François Legault said Quebec has enough statutory holidays and said he is “not in favour” of adding more, regardless of how worthy the cause is.

Here’s a guide of what will be open and closed in Montreal on September 30:

Note that private companies that are not federally regulated can decide to stay open or not. We’d recommend calling beforehand to make sure.

If you are Indigenous and need support: