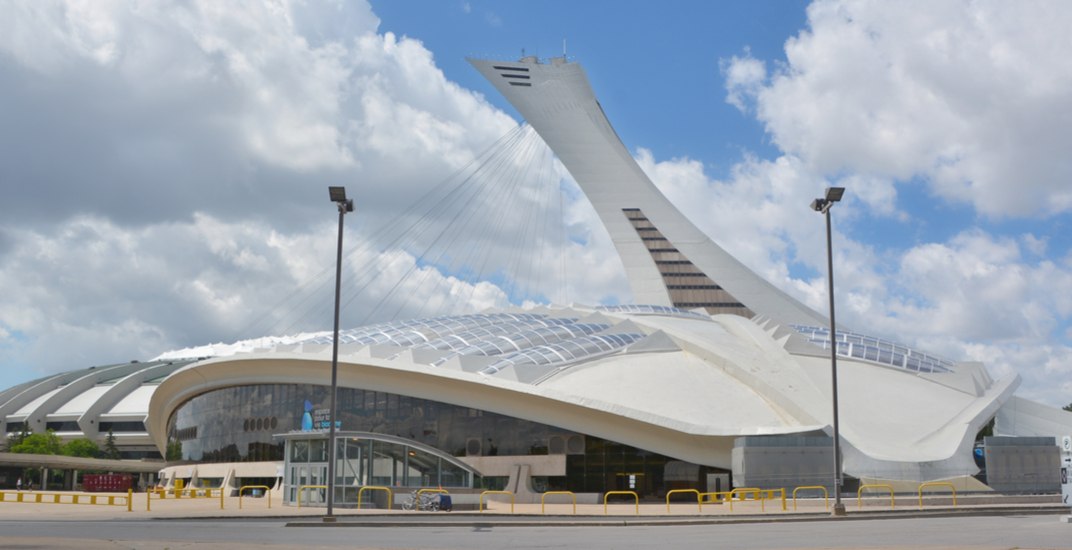 The Quebec Government has given the green-light to replace the roof on Montreal’s Olympic Stadium.

According to Radio-Canada, Quebec’s provincial cabinet approved the new $250-million new roof at a meeting on October 25.

Big O’s roof has been deteriorating rapidly over the last several years. Radio-Canada reports that in the last year, the roof has been torn 677 times. In the last decade, 7,453 tears have been repaired.

The new roof will be will be soft and retractable. It is expected to be complete in 2023.