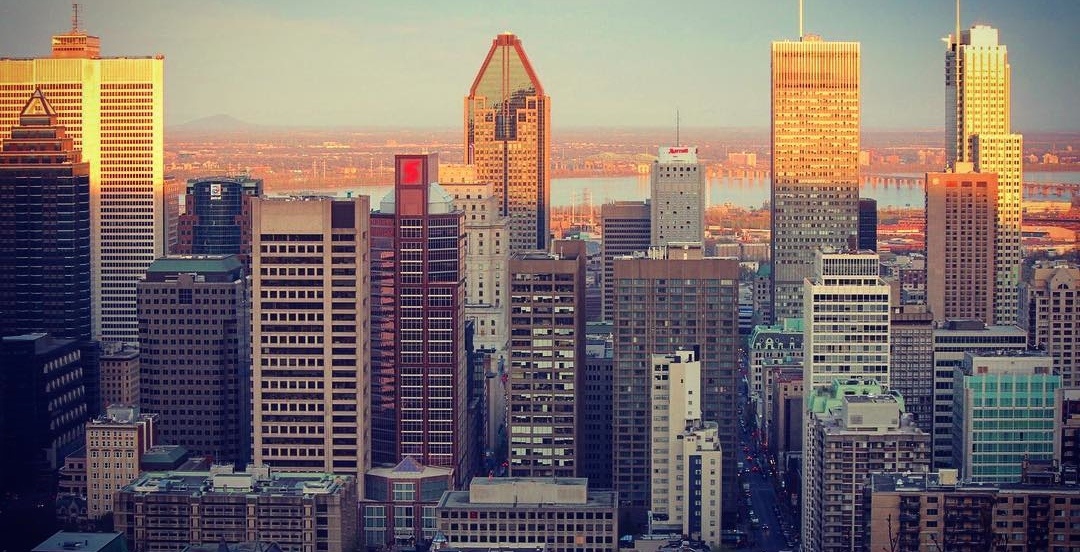 A snow-filled Christmas in Montreal seems unlikely, according to Environment Canada.

With just days before Santa’s arrival, Environment Canada says snow is not likely for Montreal and its surrounding areas.

But it will be cold.

The temperature over the next few days will hover around -6° and -10° respectively for Monday and Tuesday, aka the big day. But, no heavy snowfall will be coming down from the sky along with Santa Claus… at least not until Friday.

And so, it is all about dreaming about that white Christmas this year.