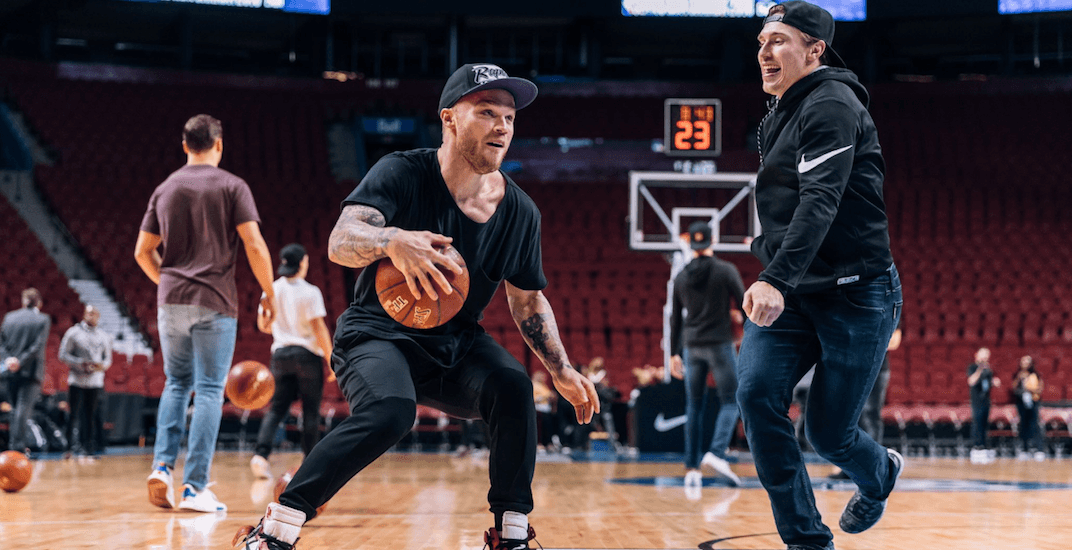 A group of Quebec business people have begun the process to hopefully one day bring a new NBA team to Montreal.

Announced on the same day that the Toronto Raptors and Brooklyn Nets are set to play an exhibition game at the Bell Centre, the group has the support of the Chamber of Commerce of Metropolitan Montreal (CCMM).

The Honourable Michael Fortier and Kevin Gilmore are part of the group. Stephan Cretier, founding president and CEO of GardaWorld, the key investor in the project, has agreed to put in up to 10% of the value of the new team. 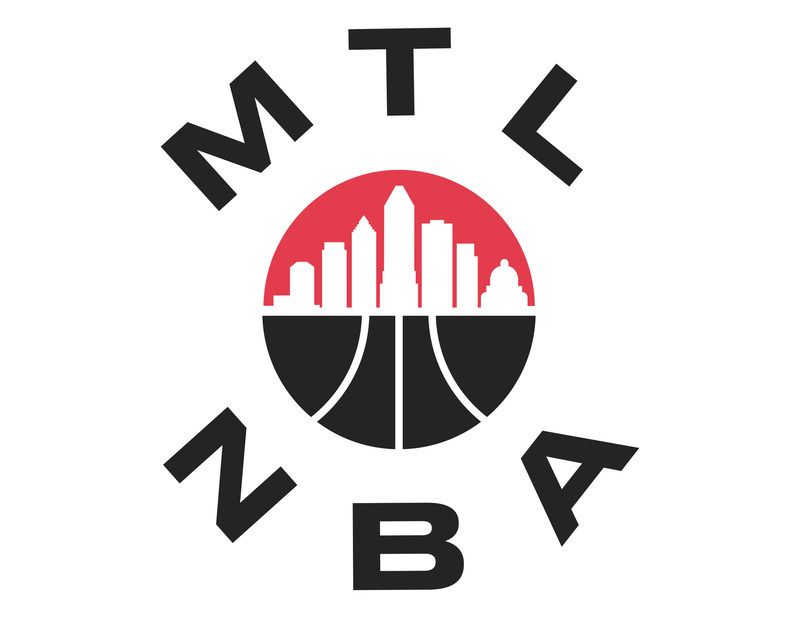 Image: CNW Group / Board of Trade of Metropolitan Montreal

CCMM president and CEO Michel Leblanc announced that his organization would support the group in its efforts to attract investors and spark the interest of NBA officials. The group is currently working on preparing a financial package and is setting up meetings with potential investors.

While the NBA has no immediate plans to expand from its 30-team league, this group hopes to be top of mind when that day eventually comes.

“Montreal is a city that undeniably has what it takes to host a professional basketball team,” said Leblanc. “We have a robust economy, low unemployment, and a high confidence index. It’s good news that community leaders are putting forward exciting projects reflective of a vibrant and growing metropolis.”

With a metro population of over 4 million, Montreal is the largest city in Canada and the United States without an NBA team.

“According to a study comparing the 49 North American cities with at least one NHL, NBA, NFL, or MLB team – based on demographic, economic, cultural, and other indicators -Montreal ranks seventh in appeal,” said Gilmore.

“The top 10 cities, which include Montreal, have an average of over four teams in these major leagues. Montreal has only one. This gives us confidence that our analysis is accurate, even conservative, in terms of the economic performance of an NBA team in Montreal.”

Most of the expansion talk surrounding Montreal in recent years has concerned a Major League Baseball franchise, though the NBA could be an easier get.

Montreal has a ready-made stadium in the Bell Centre in its favour, though competition will be stiff. Seattle is considered a shoo-in for a team when the league decides to expand, though the league would likely add two franchises.