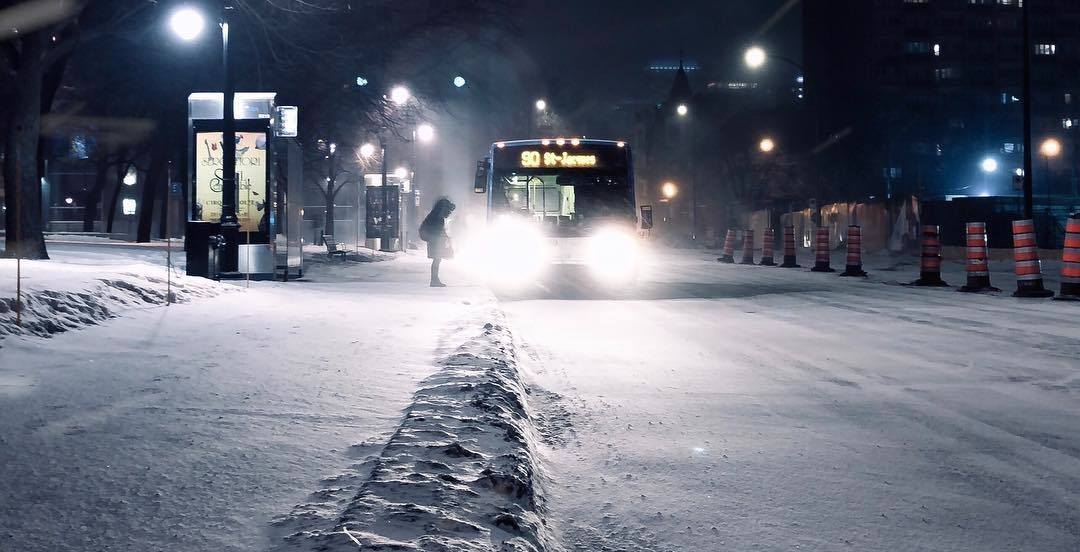 The week is just getting started and we’ve already received too many wintery weather alerts. Along with Environment Canada’s wind warning, The Weather Network is forecasting more snow.

It’s a microcosm Monday of what Montrealers have been dealing with all winter: a blend of relentless winter weather.

According to The Weather Network’s seven-day forecast, Montreal will be hit with 17 cm of snow to start off March, with the bulk of it (10 to 15 cm) slated to fall this coming Saturday, March 3.

The weekend storm would be wedged between one centimetre falling on both Friday, March 2 and Sunday, March 4.

Besides the snow, the forecast predicts cold temperatures to kick off the week. The temperatures warm towards the midweek before the expected storm. 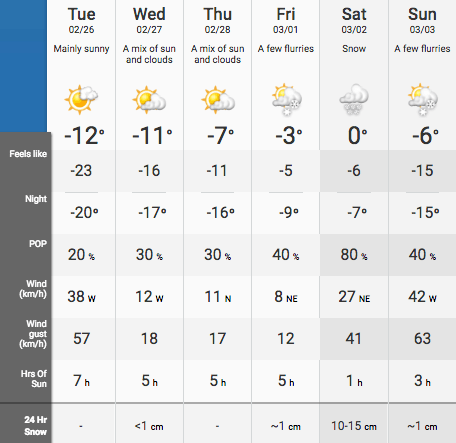 We really can’t catch a break. But, catching colds have been easy.

Speaking of the long winter, The Weather Network released their long-term spring forecast which says that Quebec will feel “more like January” in early March.

However, a pattern reversal is expected to make mid-March feel more like traditional spring weather for “an extended period of time.”

Until then, we’ll keep on shovelling.