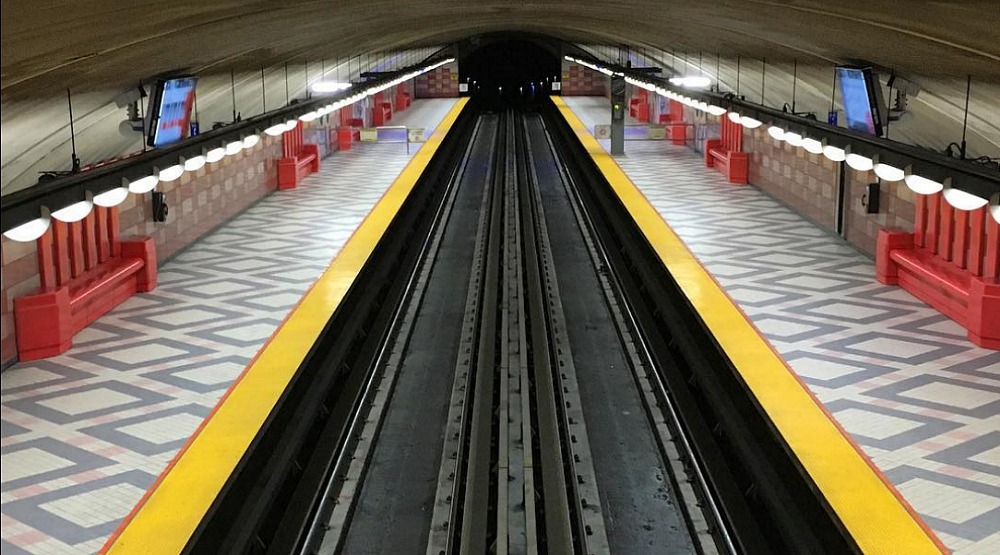 The STM has really had our backs this year. Between staying open all night on New Year’s Eve and offering free fares to Igloofest attendees, they’ve kicked off 2017 with a bang…and we couldn’t be happier.

Continuing in this vein, STM recently announced that they would be staying open all night long for Nuit Blanche, set to take place on March 4th.

Typical fares will be in effect, however, Montrealers can purchase a $5 unlimited pass to use between the hours of 6pm and 5am (March 4-5) if they wish.

In addition, STM will operate a free shuttle service from 8pm until 3am, “linking activities and neighborhoods to make traveling easier.”

Nuit Blanche is part of Montreal en Lumiere and sees over 200 activities taking place in the city over the course of one night.

2017 marks the 14th edition of Nuit Blanche, and just as the city and country are celebrating anniversaries this year, Nuit Blanche has also decided to celebrate an important year for the city: 1967.

Ranging from family events at the Goethe-Institute, where children are invited to “create fascinating games from light and shadow,” to Espaces des Arts where adults have the chance to “discover the incredible allure of rope bondage arts,” it’s going to be a pretty wild night.

While the central hub of Nuit Blanche remains Quartier des Spectacles, there will be events taking place all over the city both indoors and out, such as at the Phi Centre, the McCord Museum, and the Montreal Museum of Contemporary Art.

Be sure to get a good night’s sleep on March 3rd and take advantage of the all-night transit on March 4th!

For a full schedule of Nuit Blanche events, click here.