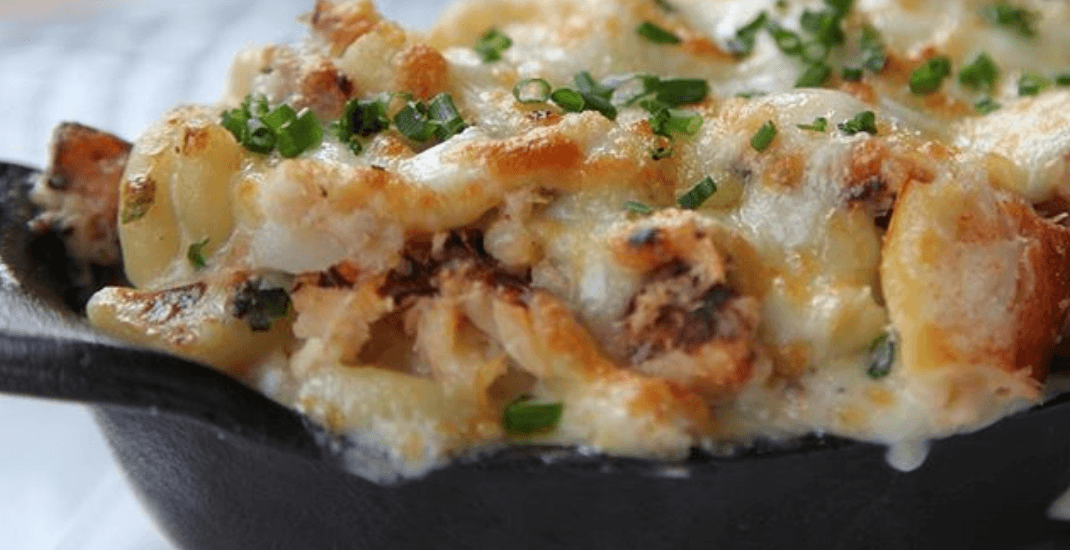 You’ve probably already marked Montreal Mac N’Cheese week on your calendars and now the full list of participants has been announced.

Daily Hive reached out to Mac N’Cheese Week organizer, Pascal Salzman, who gave us a list of some the restaurants that will be serving up the cheesy goodness during the week long event.

You’ll be able to get your Mac N’Cheese fix at the following Montreal eateries:

More participants will be listed on Mac N’Cheese week’s website, which is currently being updated with the info for this year’s festival.