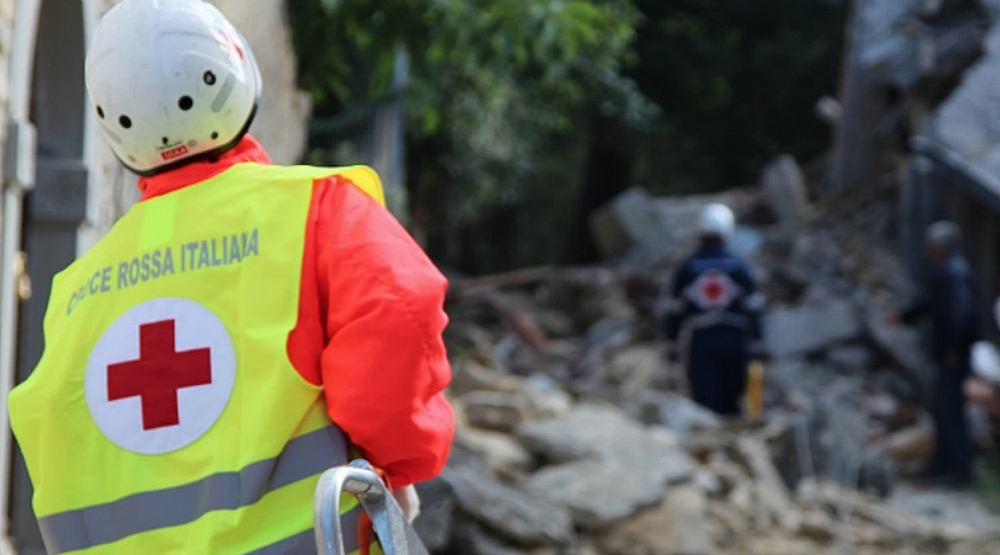 In the wake of the earthquake that ravaged central Italy last Tuesday, Montreal mayor Denis Coderre has announced that the City of Montreal is committed to helping those families affected.

Coderre further stated that the city would work in conjunction with the Red Cross beginning Friday, August 26.

Francesco Miele, the city councillor for the borough of Saint Laurent, is currently acting as the liaison between the city and the Red Cross.

In addition to the efforts of Montreal’s municipal government, Italian communities in Montreal have mobilized and are working to plan fundraisers to help the families of victims.

In particular, members of Italian communities in the Côte-des-Neiges and Notre-Dame-de-Grâce boroughs say the area is home to many immigrants from the Lazio, Umbria, and Le Marche regions of Italy, three of the regions hardest hit by the earthquake.

To find out how you can help out the Red Cross click here.