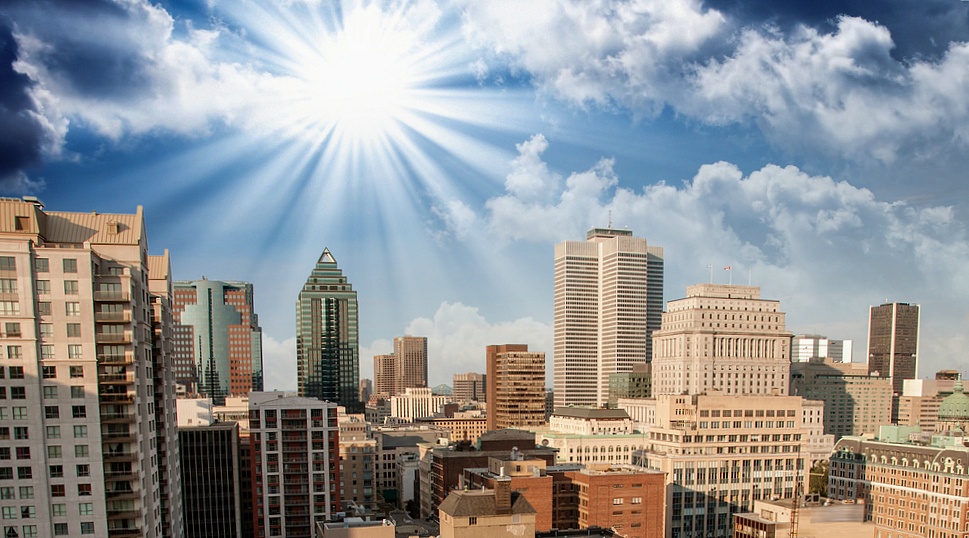 Earlier this week, Tourism Montreal released statistics showing a major increase in tourists between January and May 2016.

Tourism Montreal attributes this upswing to their U.S. marketing campaign and the weakness of the Canadian dollar. Whether those are the sole causes, or whether the political climate in the United States and various European countries has prompted a temporary retreat to Montreal is unknown.

Tourism Montreal launched an online marketing campaign titled “Montreal Ignites,” aimed at the American northeast on May 31, 2016. With the tagline, “the other city that never sleeps,” the campaign attempted to persuade New Yorkers to visit Montreal in summer 2016.

As the city saw a significant increase in the number of tourists between January and May, there’s no telling how many more have flocked to the city in June and July. With internationally renowned-festivals like Just for Laughs, Osheaga, and the International Jazz Festival, there is no doubt in our mind that Montreal is an attractive spot for tourists.