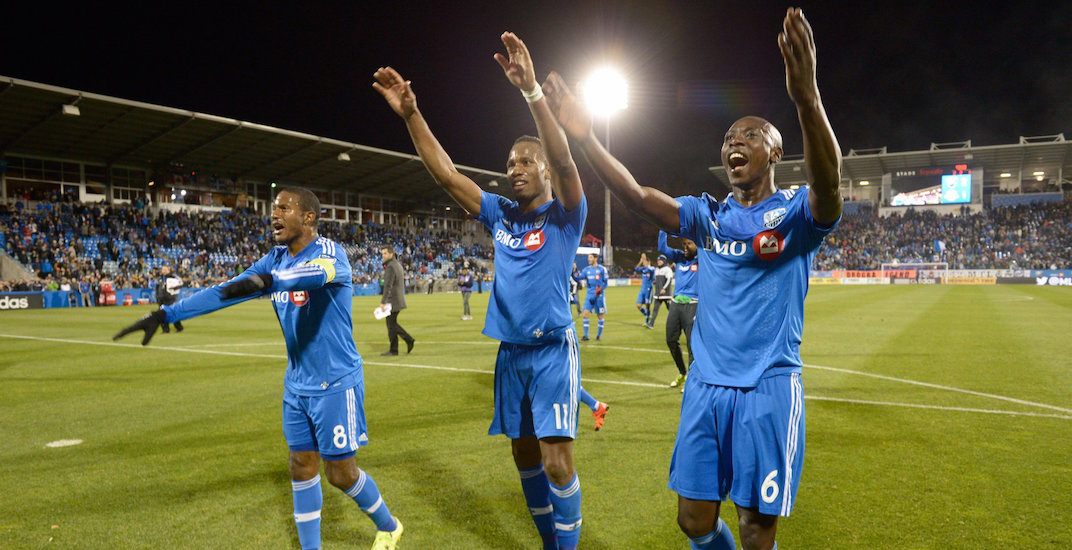 Apparently MLS doesn’t own a map.

Luckily for them, the Montreal Impact’s Twitter account is more than happy to provide them with one.

In a poorly researched attempt to hype up Saturday’s game between the Impact and Toronto FC, the MLS referred to the rivalry between the two cities as the 401 Derby.

All eyes will be on @Rvheem_ in the 401 Derby. pic.twitter.com/jv5rJR2jNL

Highway 401 passes through Toronto, but anyone who actually looks at it on a map will realize that it never leaves the borders of Ontario, meaning a 401 Derby would make it a one-horse race.

Impact fans were pretty stoked that their team decided to call the league out on the Ontario-centric tweet.

Bravo @impactmontreal …
now I hope the @MLS will finally realize how stupid and insulting that name is… pic.twitter.com/fjdEtyh7pD