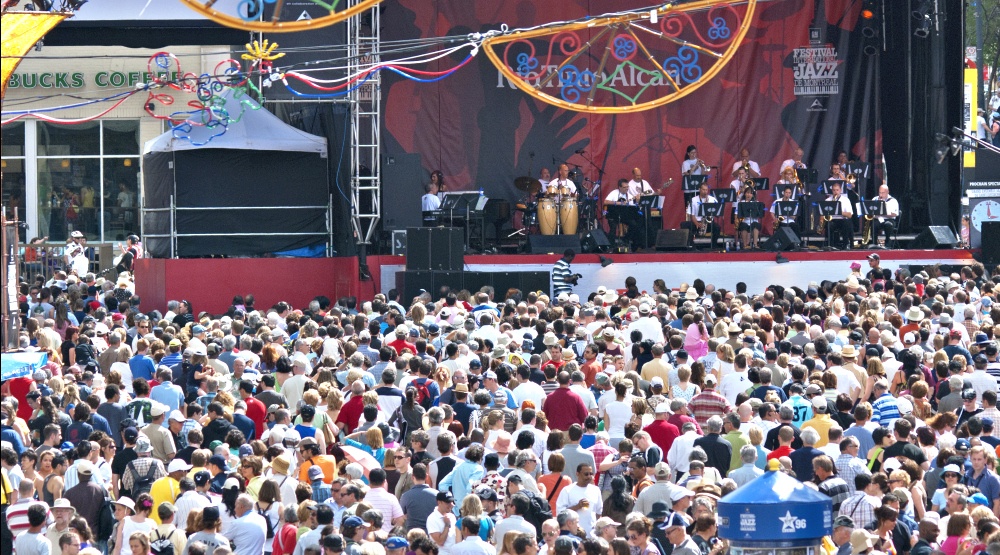 A photo posted by Quartier des spectacles (@quartierdesspectacles_mtl) on May 31, 2016 at 7:18am PDT

Raymond Larivée, President and CEO of the Palais des Congrès, spoke of the importance of international events to the city of Montreal and its tourism industry.

“As Montréal’s main venue for large-scale conventions, the Palais is proud of the city’s standing among the world’s leading destinations. Everyone in the business tourism industry keeps mobilizing, and this is essential to secure big international events so we may continue to be steadfast in our pursuit of generating ever more intellectual benefits and tourism revenue for Montréal.”