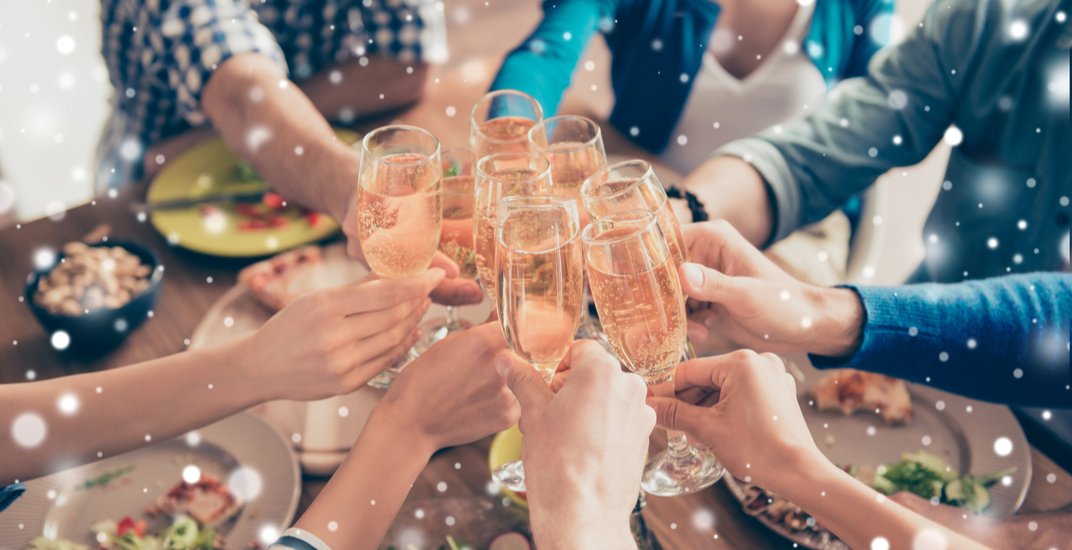 Feast with friends for free this New Year’s Eve.

Le Banquet Populaire is taking place in Montreal on December 31 at Marché Bonsecours.

This last feast of 2017 is inspired by Camillien Houde’s p’tit gars de Sainte-Marie and channels the sharing spirit of the former mayor of Montreal.

There will also be storytellers onsite sharing historic Montreal moments and Yves Lambert and the traditional folk band Les Poules à Colin will be playing upbeat tunes all afternoon long.

So bring some friends and get ready to feast! But get there early as the food is first come first serve.