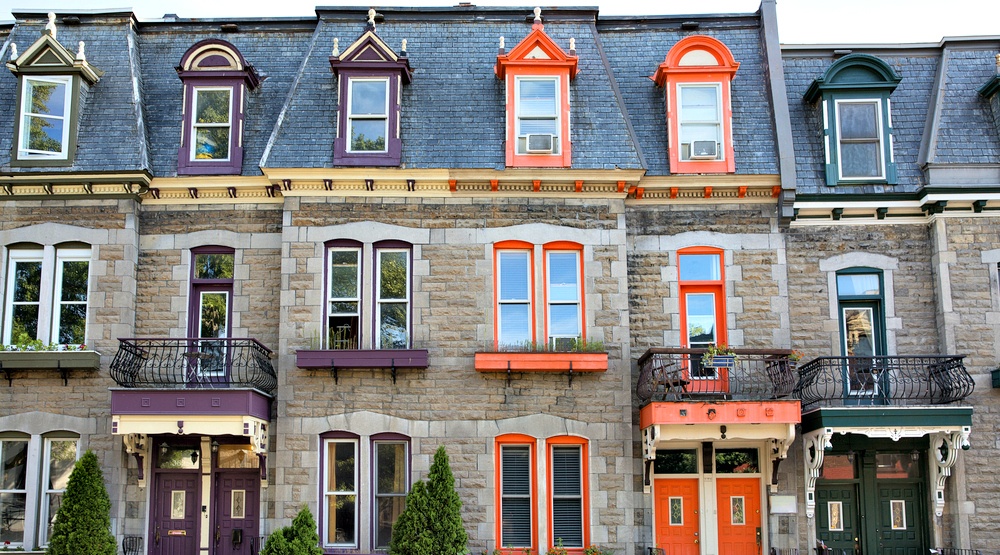 According to a UBC study from the faculty of land and food systems released on Wednesday, Montreal homes are the greenest of any major city in Canada.

The study analyzed average household emissions in major cities across Canada between 1997 and 2009 and reached the conclusion that Montreal homes emit the least greenhouse gas emissions of any major city in Canada.

The study took into consideration several factors including the weather, population density, and type of energy used for home heating and electricity, and in the end Montreal ranked first, emitting 5.4 tonnes of greenhouse gases per year.

Gulati added, “If you live in Montreal, you can walk to your grocery store, you can walk your kids to school. You don’t have to be driving everywhere, whereas in Edmonton, unfortunately, you do.” Edmonton houses ranked last on the list, emitting 4 times the amount of greenhouse gases as Montreal homes.
Stay green, Montreal, stay green.