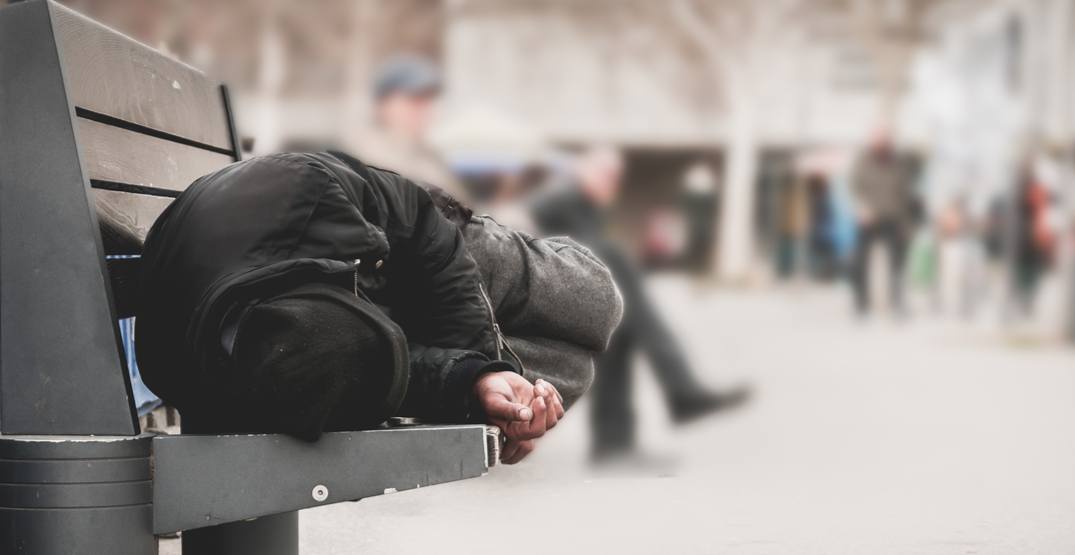 As early as next week, some homeless people in Montreal will receive the COVID-19 vaccine as Montreal eyes to vaccinate 2,000 less fortunate citizens on the island.

Drouin says the vaccinations will attempt to curb the outbreaks within the homeless community.

Montreal’s public health director says officials plan to increase screenings for the virus among the less fortunate. She says homeless shelters are “filled to the brim” across the island and says the old Royal Victoria Hospital will increase its capacity for beds.

Drouin says there have been 114 positive cases of COVD-19 among the homeless population and 68 across the network of people who work at shelters.

The public health director said it’s still “too early to say if we’ve reached a plateau or downward trend,” but says Montreal has once again emerged as the epicentre for the virus, like it was during the first wave.

The decision to vaccinate homeless people was put forth after local communities asked the Quebec government to consider the homeless population as a priority after announcing the nightly curfew.

Plante says she hopes police are showing “tolerance and humanity” towards less fortunate people who can’t find a place to go after 8 pm.

Drouin says more than 29,000 vaccinations have been administered since the vaccination campaign began in December, of which 8,000 long-term care home (CHSLD) residents and 12,000 healthcare workers have received the vaccine.

“The faster we finish CHSLD vaccinations, the faster we can go onto other more vulnerable groups,” she continued. “We do everything possible not to waste any of the precious vials of vaccine.”

As of Tuesday morning, 107,365 doses of the Pfizer vaccine have been administered across the province.