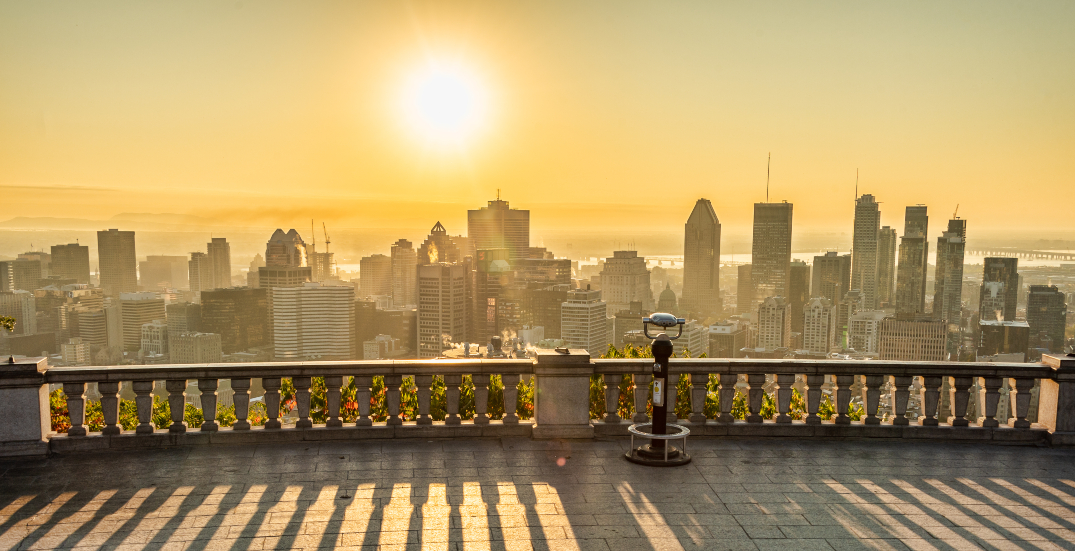 The workweek isn’t the only thing starting off on Monday. A heatwave is forecast to persist throughout Montreal all week.

Environment Canada has issued a heat wave for Montreal and its surrounding areas, calling for humidex values to reach 40ºC over the next few days.

The weather agency says a “warm and humid airmass” has entered the province and will persist through Friday.

Monday and Tuesday are expected to be “particularly warm,” says Environment Canada,  with maximum temperatures exceeding 30ºC and humidex values reaching 40ºC. As if that’s not uncomfortable enough, nighttime temperatures will hover near 20ºC until Friday.

The heat warning, issued just before 5 am on Monday, is in effect for the following areas:

“Feels like” temperatures are expected to reach 40ºC for back-to-back days this week, reaching a seven-day high on Thursday where humidex values are forecasted to reach a dangerous 42ºC. 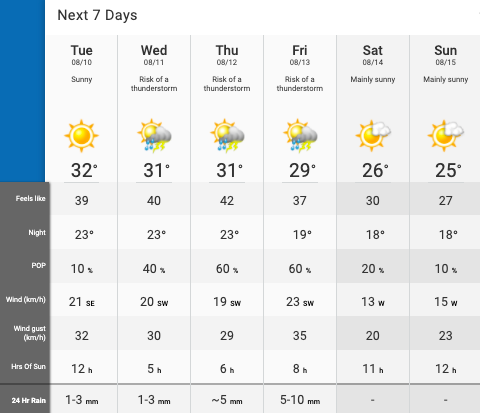 Heat warnings are put into effect when temperatures dramatically increase people’s chances of developing heat illnesses, such as heat stroke or heat exhaustion.

Some effects of heat illness include: