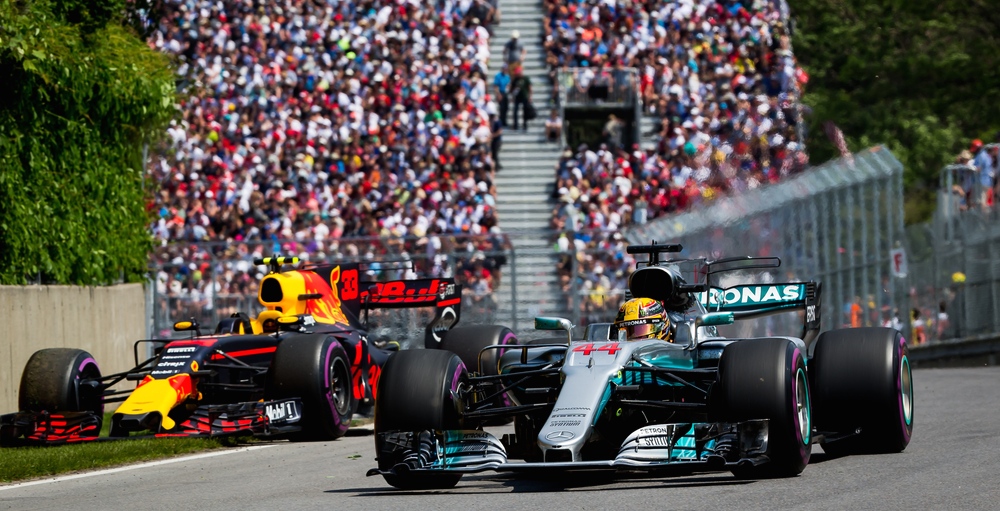 Race organizers have announced that the 2020 Formula 1 Canadian Grand Prix, which takes place yearly in Montreal, has been officially cancelled.

In a statement, Canadian Grand Prix officials cited the health and safety of the fans and employees in the ongoing COVID-19 pandemic as the primary reason.

Originally scheduled to take place between June 12 and 14, organizers announced earlier in April that they hoped popular event could be postponed.

‘’We are disappointed that we won’t be racing in Canada this year and know our fans will miss the excitement the race in Montreal always provides,” says Chase Carey, Chairman and CEO, Formula 1.

“We want to thank the incredible team at the Canadian Grand Prix led by Francois Dumontier, as well as the stakeholders involved for all their efforts and support in recent months against very challenging conditions. We can’t wait to be back next year and we know all our fans will be excited when we return.”