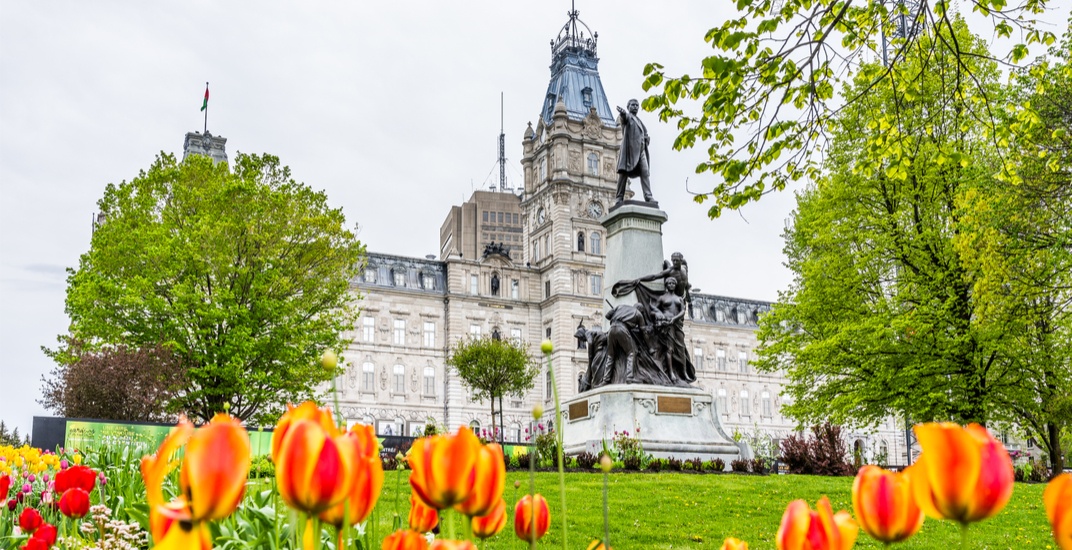 The province of Quebec is getting major federal support when it comes to gender equality.

As part of Canada’s 150 anniversary, the Government of Canada is investing over $2.5 million in funding for seven projects that will help advance gender equality in Montreal and throughout the province.

The Honourable Maryam Monsef, Minister of Status of Women, made the announcement on Wednesday, saying that the government strongly believes in investing in these causes.

“Strong, dynamic women are the heart of the women’s movement and their leadership is key to achieving gender equality,” said Monsef in a statement. “Our government believes strongly in investing in the causes these great women have dedicated themselves to, and our initiative will soon bring together all 150 women with the goal of facilitating the exchange of knowledge.”

“Through recognizing and celebrating these women and investing in these projects, the government of Canada is helping to support a strong women’s movement, for the next 150 years and beyond,” she said.

The seven organizations in Montreal  that are receiving funding include:

As of June 2017, over 50 projects have been approved for over $18 million in Funding to Advance Gender Equality with the goal of empowering great Canadian women and enabling their good work to set the stage for the next 150 years.