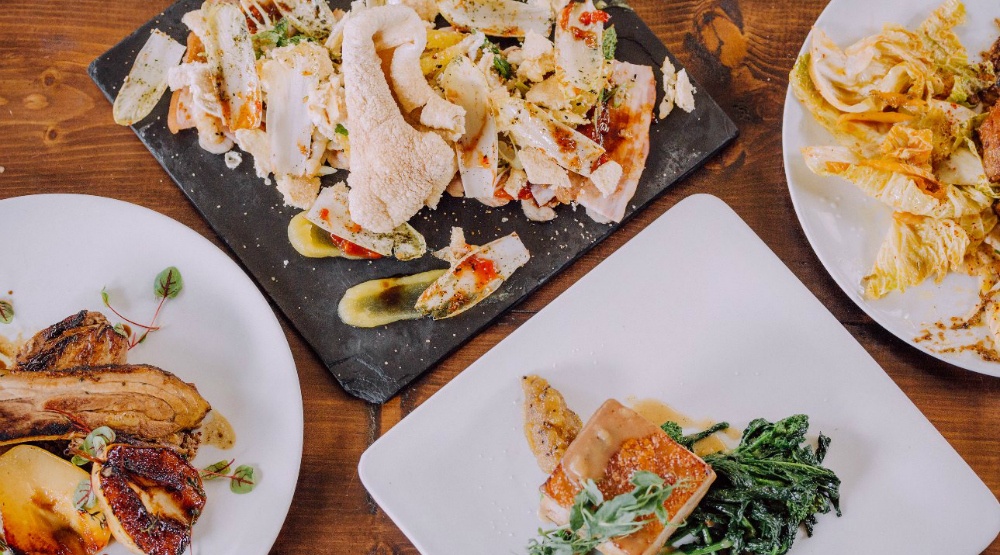 It may be cold out, but at least you can eat well for next to nothing in Montreal!

In addition to the 10th edition of gourmet food festival, Happening Gourmand, taking place this January, Montreal is set to host another culinary festival called LeChop.

Participating restaurants in this year’s 4th edition of LeChop MTL will be offering three course meals for just $25 and will be putting their own spin on a specific dish each week of the festival.

The festival will go on for five weeks, between January 4th and February 11th, 2017 and feature four incredible restaurants, Newtown, Weinstein & Gavino’s, L’Atelier d’Argentine, and Decca 77.

Each week LeChop’s host, will give participating restaurants one main ingredient they must use in creating that week’s dish. The recipe chosen will be the weekly limited edition main course (available for just 7 days).

What sort of food can you expect?

LeChop MTL has given us a sneak peek into the chosen dishes for the 2017 edition. The main ingredients selected are lamb for week 1, scallops for week 2, maple syrup for week 3, pork belly for week 4, squash for week 5, and duck for week 6.

In essence, you can expect some pretty incredible food over the next 5 weeks.

Be sure to make your reservation in advance and vote for your favourite dishes online!