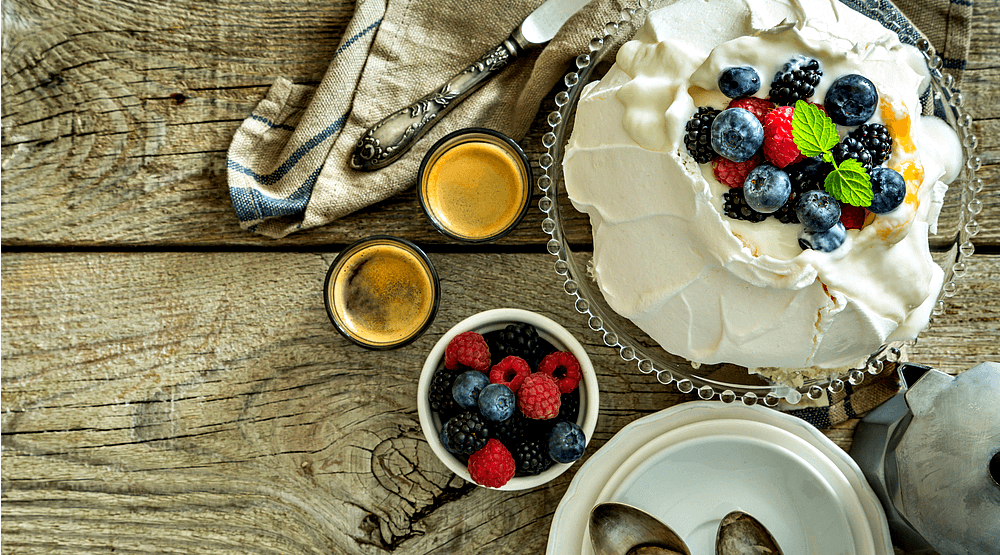 Combining summer in Montreal and food, we’ve compiled a list of culinary events happening this August in our foodie city.

From a multi-course Southern-inspired meal to lobster tails straight from Italy (and no, we’re not talking about seafood), your taste buds are in for a treat this August.

Grab tickets to one of the hottest culinary gatherings in Montreal. Happening at the end of August, the summer edition of SAISONS kicks off with chef Colin Perry, the owner of Dinette Triple Crown in Montreal. The event will feature a multi-course meal prepared by Perry using fresh and local ingredients from Quebec. All you need to do is bring a bottle of wine! Your ticket guarantees you a seat, some scrumptious Southern-inspired grub, and the chance to meet several like-minded Montreal foodies.

Not into the typical speed dating event? The n this might just change your mind. Join a group of singles that are ready to mingle and eat. Industria Brasserie is known for doing Italian dishes differently by offering a mix of authentic and modern Italian cuisine, this Griffintown eatery is lively, funky and inviting. So get your socializing on and make sure you wear a little pop of yellow.

Spend August 5th at First Friday. Back by popular demand, First Friday is Montreal’s premiere food truck gathering that happens on the first Friday of every month between May 6th and October 7th. So if you’ve been trying to track down a certain food truck for the last few months, now is your time to catch it in the act!

When: Until October 7, 4 pm to 11pm
Where: Olympic Parc, on the Esplanade Financière Sun Life

Looking to spice up your weekly routine? You have to check out this vegan cooking class happening on August 6th in Montreal. Inspired by Malaysian cuisine, which is said to have British, Portuguese, Japanese, Indian, Chinese, Dutch, and Thai influences, this cooking class will have you using typical Malaysian ingredients like coconut milk, lemongrass, ginger, turmeric, and coriander. The set menu is tom yum veggie soup, fried noodles with peanuts, coconut rice milk, and dalca, a mix of veggies and lentils. The three-hour class costs $60 and tickets must be bought in advance

Take in some Italian culture at Little Italy’s annual Italian Week. This year promises to be better than the last with endless amounts of free activities for the whole family. There will be a sidewalk sale, fashion show, outdoor museum, guided tours, and a FIAT 500 car exposition all for the low, low price of $0. But if it’s good food you’re after, rest assured Italian Week will not disappoint. Food events include a Best Coda D’Aragosta (lobster tail) Contest and Italian-style cooking classes.

When: August 5-14
Where: Various locations

While taking part in the Montreal Pride festivities this August, be sure to attend one of their many food and cocktail events. With happy hours, 5 a 7’s, and barbecues happening all week long, you won’t want to miss the chance to soak up one of Montreal’s best summer festivals, whilst enjoying some delicious food and drink.

When: August 8 to 14
Where: Various locations

Anyone ever tell you that you were born in the wrong time period? Well perhaps the 18th century would have suited you better! Take a trip back to 1750, when Montreal’s first public market was founded. Meet farmers, craftspeople, and historic figures from the eighteenth century before sampling some deliciously authentic food like wild fruit jams and spruce beer, all of which is available for purchase.

Chill out with your friends and enjoy a laid back day at Olympic Park this August. Fiesta Olympica, a day of fun and relaxation complete with hammocks, ping-pong tables, and as much food and drink as you desire, is happening every Sunday at Olympic Park. Did we mention there will be dancing? Prepare for anything from zumba to tango and be sure to join in the fun!

When: Every Sunday until September 4th, 2 pm to 9 pm
Where: Sun Life Financial Esplanade, Olympic Park

After their first successful collaboration during the Theater of Life series, the Phi Centre and renowned chef Antonio Park have once again joined forces with the Park Lunch Box project. United by a desire to offer practical meals that don’t compromise on taste, the two partners will be spicing up Montreal’s culinary landscape with the Park x Phi pop-up counter all summer.

Prepare for the sidewalk sale of the century for four days in a row. From August 25th until August 28th, Avenue Mont-Royal will be shut down and will become a mecca for all the bargain hunters out there. Think of this like a rummage sale and a sidewalk sale combined into one. When you get tired of shopping, there will be plenty of food trucks and terrasses for you to grab some grub and cocktails.

The Marché des Possibles is a public open-air space featuring free socio-cultural programming alongside a biergarten, food trucks, and pop-up restaurants. This is a great place to mingle, check out local art, and eat your face off!

When: Until August 7th
Where: Corner of Bernard & St-Dominique

The Terrebonne Wine Festival welcomes more than 12,000 visitors each year. Known for the variety and the discovery of the wines presented, its “outdoor kiosks” formula is very popular with visitors. Easy access to tastings encourages exchanges with exhibitors and a great way to make new friends!

When: August 2
Where: Various locations