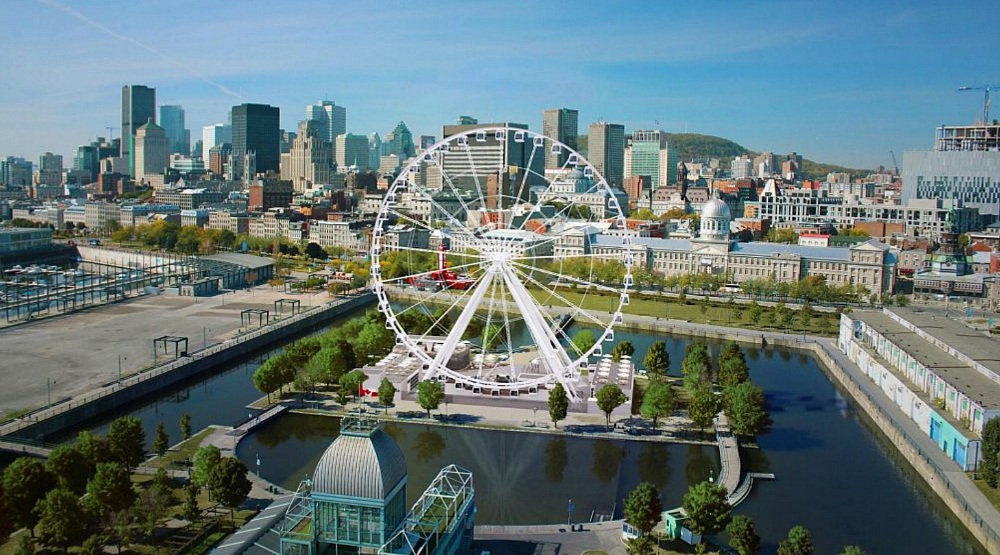 Another day, another delay with the giant Ferris wheel being built at the Old Port.

We will now have to wait until August to ride, what is supposed to be, the Old Port’s biggest attractions.

La Grande Roue de Montréal was initially going to be ready in June but initially got delayed to July. Now, its opening has been pushed to the end of August.

“The Wheel is going to open at the end of August. The bad weather and the rain, but also the construction strike hasn’t helped,” a representative from La Grande Roue de Montréal told Daily Hive.

The 60-meter wheel is located on Bonsecours Island. At the top, the attraction will give visitors views of  Montreal’s Old Port, Mont-Royal (or the mountain), the river, and surrounding areas as far as New York State.

We don’t yet know the cost of a trip on this giant attraction, so be sure to check the Old Port of Montreal website for updates.

We really can’t wait for August.