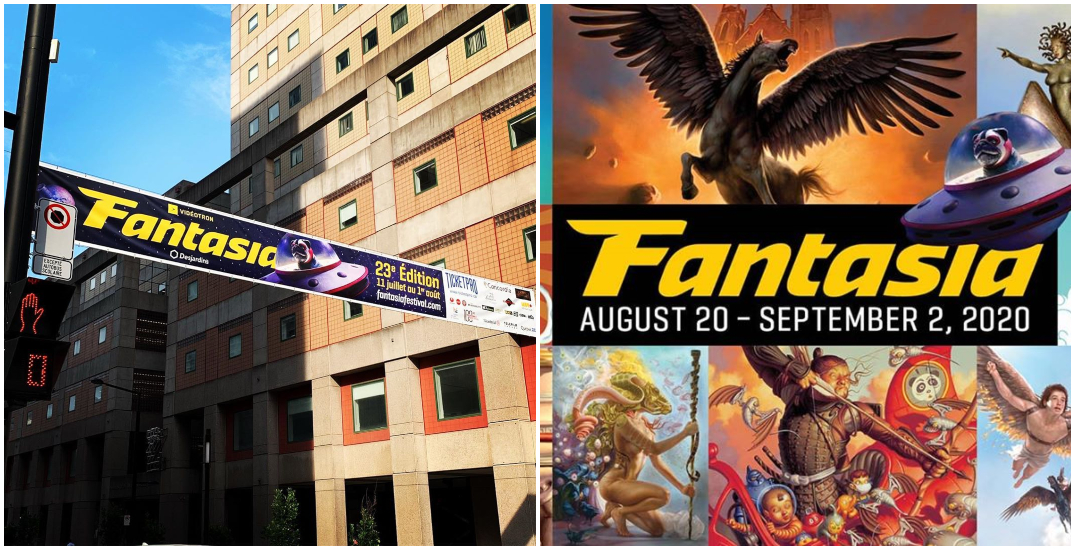 Given the continuing uncertainty related to physical cinema spaces and large gatherings, the Fantasia International Film Festival will be going completely virtual in August.

The 2020 edition will feature a “cutting-edge” platform, according to the festival’s website, by using a program that offers “studio-grade DRM” and will be “MPAA compliant,” citing the Motion Picture Association of America’s security operating standards.

“A number of screenings will be presented with real-time access, offering heightened security to the digital programming with attention to recreating the energy and sense of shared experience that make festivals so vital and beloved,” says Fantasia. “This unique opportunity allows us to program top-tier genre films that may not have otherwise considered online launches or premieres.”

Traditionally, the Fantasia International Film Festival is held every summer at Concordia University. Since its inception in 1996, Fantasia has gained “recognition as one of the largest and most influential events of its kind in Montreal,” gathering over 100,000 fans every year.

“While we’re saddened not to be able to put on the larger-than-life physical event that we’d been planning for this year, we’re extremely excited to be working with Festival Scope and Shift72 on an unconventional virtual edition,” said Fantasia co-director Mitch Davis.

“They’ve enthusiastically embraced every challenge we’ve thrown their way, particularly when it comes to making so many of our screenings be real-time, live events instead of the usual streaming approach. It’s going to make things so much more exciting and will go a long way towards keeping the intensity and engagement of the in-person experience vibrant in an online realm.”

All film screenings will be geo-blocked to Canadian audiences and only accessible from within the country, “vastly expanding the number of viewers we can engage with outside of Quebec.”

Fantasia’s virtual edition will take place August 20 through to September 2, 2020. Tickets and pricing for the virtual film fest have yet to be announced.