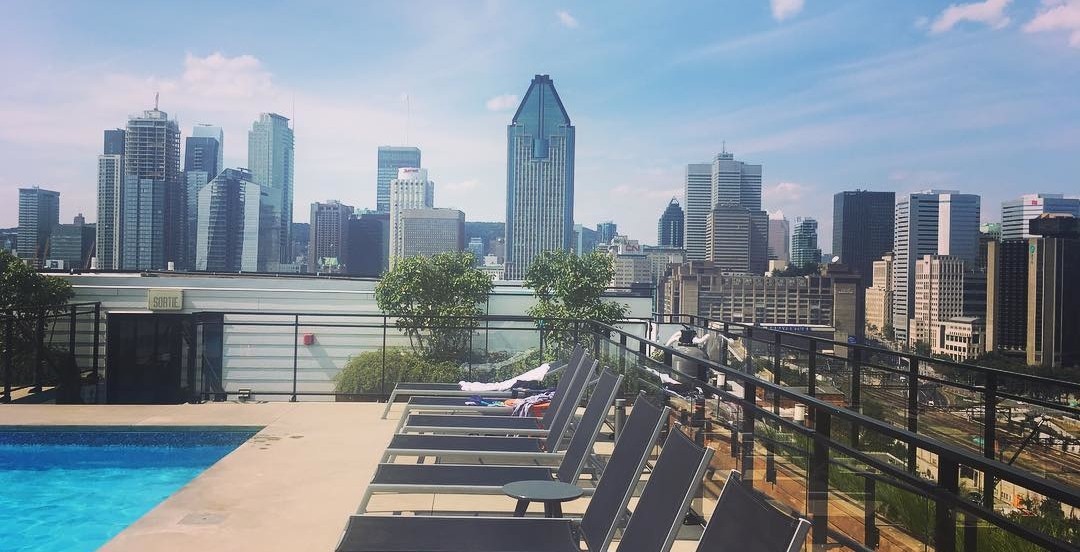 Part of the allure of the long weekend is the short workweek and hey, it’s already Wednesday. As we hit the mid-week here’s what’s happening around Montreal today, September 5, as we eye the weekend again.

Drake stopped by the Bell Centre last night for a sold-out show and he’s back at it tonight as part of his ‘Aubrey and The Three Amigos Tour.’

The Toronto native will be performing with Offset, Quavo and Takeoff of Migos fame and you can be sure the Bell Centre will be bumping.

The Comedy Nest is hosting their Comedy Lab tonight.

It’s a chance to check out pros and semi-pros experimenting in a research centre for new jokes. All comedians are given a common theme and they have to write an original joke about it on the spot. At the end of the show, a comedian is crowned a winner as voted by the audience.

Shane Murphy is one of the best musicians in Montreal. He’s fresh off an appearance at this year’s Jazz Fest and is performing tonight at the cozy Honey Martin Pub in NDG.

He’s silky smooth on the guitar and has a soothing and hip voice. He plays both covers and original pieces, if you’re in the mood for some tunes but Drake and the boys are too costly, Mr. Murphy is a welcomed alternative.

The sun’s baking today so why not grab some bacon today?

The 4th annual bacon festival returned to the Quartier Dix30 on Saturday and it continues to sizzle in a variety of forms today.

The tasty festival features 18 restaurants from the South Shore’s mega-outlets, each putting a different spin on a bacon-inspired dish.

The Angry Lobster Oyster Bar is offering $2 oysters tonight during their 5-7 happy hour.

The up-scale seafood spot, in the heart of downtown, has a gorgeous terrace, an impressive cocktail and Scotch menu, and very tasty seafood meals. Even if you don’t make it in time for the oysters, the view is well worth supper and/or drinks.