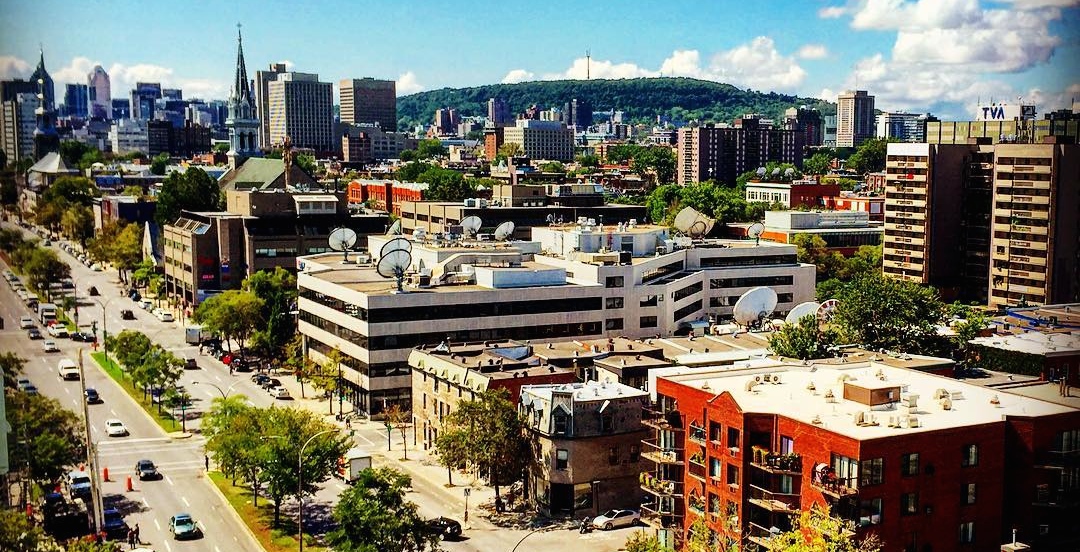 Happy midweek, Montreal. In celebration of getting this far, we’ve put together a little getaway for today, September 12, as we set our sails towards the weekend.

The American rock band, formed in 1997, is at the spectacular Olympia tonight to promote their new album ‘Marauder.’

The food costs money but the festival is free to enter.

The monthly Mile End comedy show returns to the cozy Bishop and Bagg tonight (their pun alone should be enough to entice you). Grab some of their signature gin cocktails and take in some laughs.

Tonight’s edition is hosted by the very funny Jon Selig and is headlined by the delectably seasoned comedy vet Peter J Radomski.

McKibbin’s Irish Pub hosts their “Hooley Night” tonight on their third-floor dance club. Ladies pay $10 at the door, gentlemen pay $25 and then it’s an open bar, all you can drink. That includes  Moosehead beer, vodka, gin, rum, rye and whiskey as part of the special. There’s a dance floor, DJ and a whole lot of people who already want to get away from school.