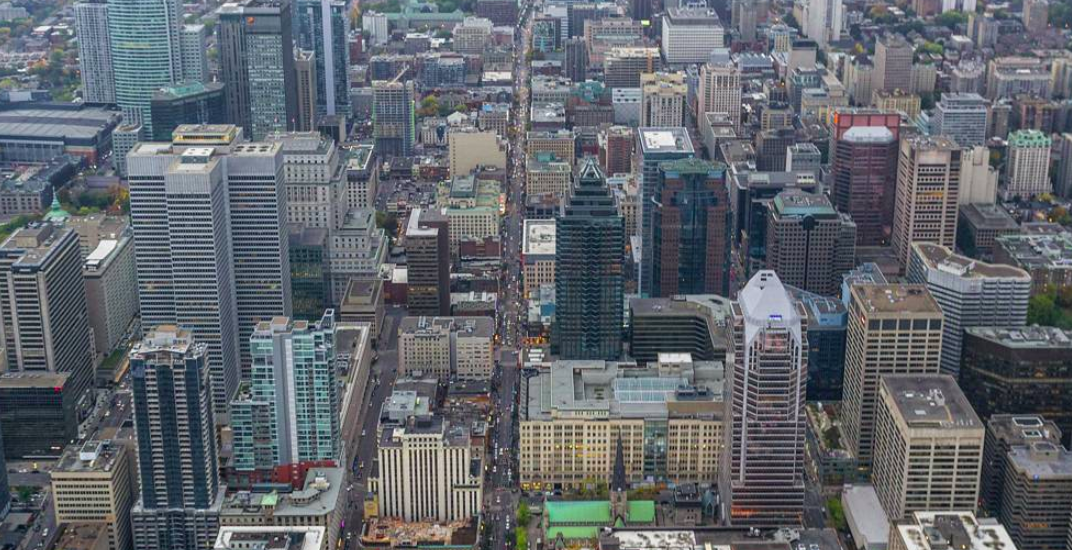 Humpday is here! From tacos to pizza and so much more, check out these Montreal events happening around town today.

What: This major international public art exhibition brings together 72 works of art by renowned artists, each carrying a message of peace and reflecting the universal values of humanism, tolerance and openness. These are the values that all inspired the creation of Montréal’s 1967 International and Universal Exposition, Expo67.

Where: 22 Chemin Macdonald
When: Now until October 31