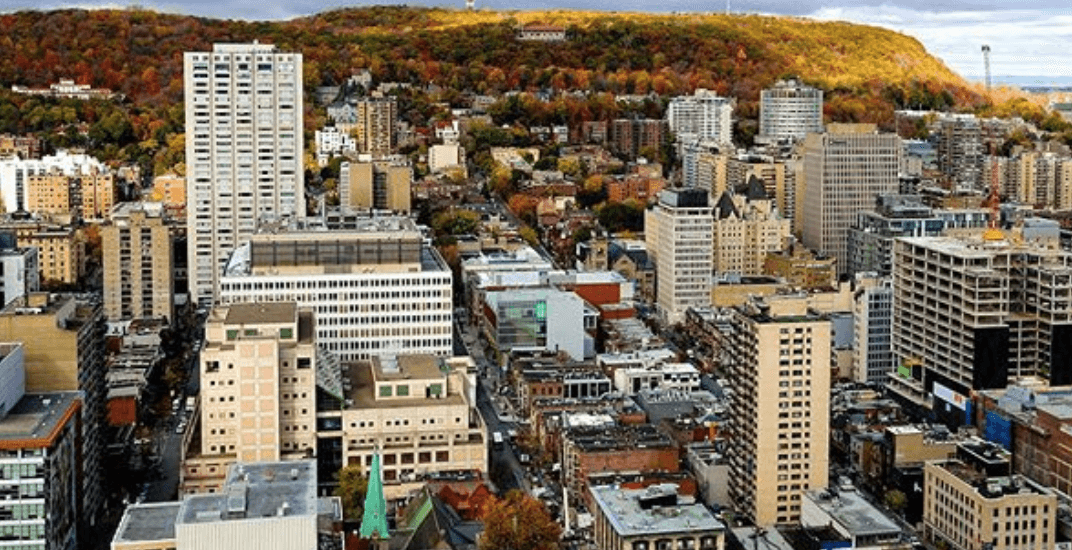 As we cruise into Wednesday, the shores of the weekend are just visible on the horizon. It’s still a few days away, but that doesn’t mean you need to wait to start having fun.

We’ve put together a list of events that are worthy of a gander today, October 24.

Fresh from returning from shows in Los Angeles, local comedian Sara Quinn hosts a comedy show at Concordia’s student bar, open to everyone.

One of the city’s fastest rising stars, Quinn performed at Off-JFL this past summer and welcomes a bunch of her talented friends and surprises onstage. Plus, it’s free!

With baseball/softball season summing up for the season, head to the cages and keep your swing fresh.

They offer stellar deals at both the pro shop and the batting cages since they’re entering low-season.

Dollar Cinema is an absolute gem of a find. They show second-run movies at a two-screen venue (only in English). It’s great for a date or for people who want to watch a relatively new movie on the big screen instead of Netflix. They’re currently highlighted by The Spy Who Dumped Me, Ocean’s 8, The Meg, Three Identical Strangers to name a few, but check out their website for the complete listings.