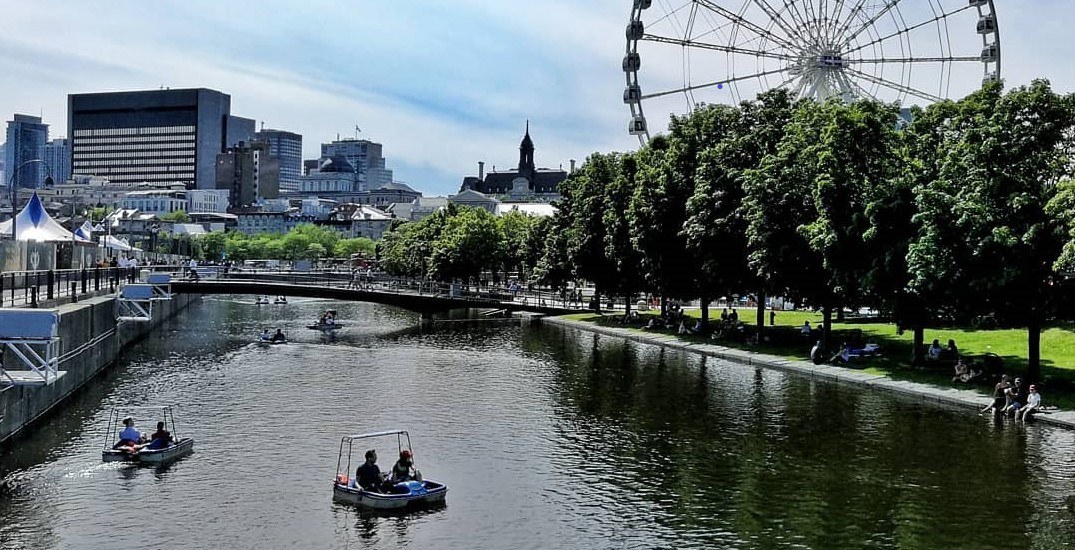 Here are a few happenings around Montreal today, July 17, as the workweek hits the halfway checkpoint.

The English rock band, formed in 1977 in the UK, will be rocking out the Bell Centre tonight.

The world’s largest fireworks festival returned to la belle province for its 35th edition this month and the International Fireworks Competition, known officially as L’International des Feux Loto-Québec, returns for another show tonight.

The untraditional rendition of Shakespeare returned last week and will run until August 11.

The long-running outdoor theatre event is celebrating its 31st year and takes on a Shakespearean classic this summer in the form of Measure for Measure. It’s a contemporary, gender-bent take on the classic love story.