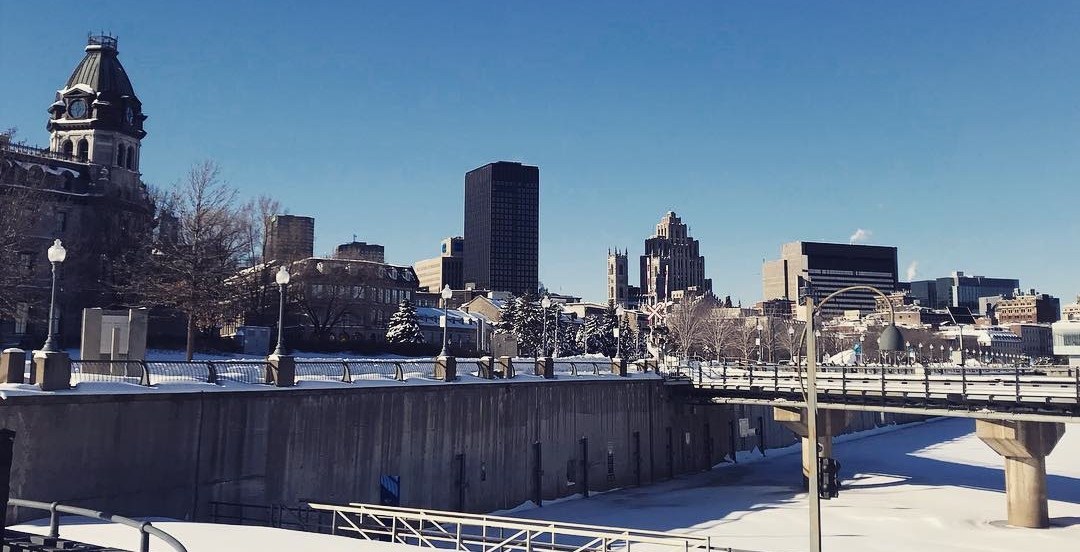 Today is the penultimate day of the second month of the year — a fancy way of saying March is almost upon us.

We’ve put together five things to check out in the city today, February 27, to help make it easier to enjoy the second to last day of the month.

Spend your Wednesday by proving to all of your friends that all those hours binge-watching The Office is actually worth it.

A maximum of five people are asked per team and the $10 admission includes a pitcher of beer.

Le Coin Social’s trivia is for die-hard The Office fans.

Be careful, things could get real hard (that’s what she said).

If you’re in the mood for some soulful music, head over to Honey Martin Pub and check out Shane Murphy. He’s one of the best musicians in Montreal at one of the city’s coziest pubs.

He’s silky smooth on the guitar and has a soothing and hip voice. He plays covers and original pieces. Considering it’s free entrance to watch him, it’s an absolute steal.

If you’re looking to dance and drink on a Wednesday night, especially for students enjoying Reading Week, it’s tough to find a better deal than McKibbin’s. Get there nice and early to beat the line.