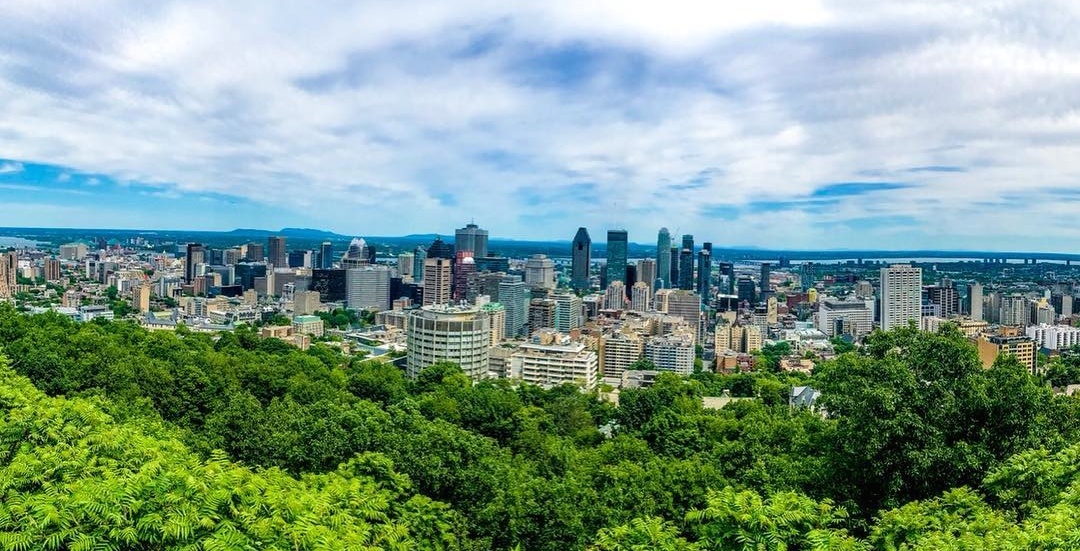 Hopefully, the last heat warning of the summer will start to subside as we enter the mid-week. As we target the long weekend, here’s what’s happening in Montreal today, August 29, to help you get there.

The Montreal Symphony Orchestra is playing a free show at the Olympic Stadium tonight. They will leave their renowned home at Maison Symphonique for a night while performing Russian composer Rimsky-Korsakov’s “Scheherazade.”

The concert will focus on Shéhérazade’s stories that have captivated audiences for centuries, from Sinbad the Sailor to Aladdin’s mysterious lamp.

The English heavy metal band formed in 1969, Judas Priest, has teamed up with English rock band, Deep Purple, for a co-headlining North American tour and they’re stopping at the Bell Centre tonight.

It’s a rare chance to catch two of the greatest rock bands of all time, shredding music together.

Vintage Cars at the Orange Julep

The Orange Julep is quite possibly Montreal’s most iconic restaurant. The roadside snack-bar has been around since 1932 and everybody in Montreal knows about it, regardless of how old you are.

Go check out some gorgeous old-school cars and motorcycles.

When: Every Wednesday from now until October
Time: 7 pm – 10 pm
Where: 7700 Boulevard Decarie

Today is the start of the Montreal’s Fetish Weekend, one of the largest gathering of its kind.

When: Wednesday, August 29
Time: 9 pm – 3 am
Where: Hotel Gouverneur – 1415 St. Hubert Street
Price: Varies depending on your selection

When: August 23 – September 3
Time: Varies according to selected film
Where: Various venues across Montreal
Price: $11 per film