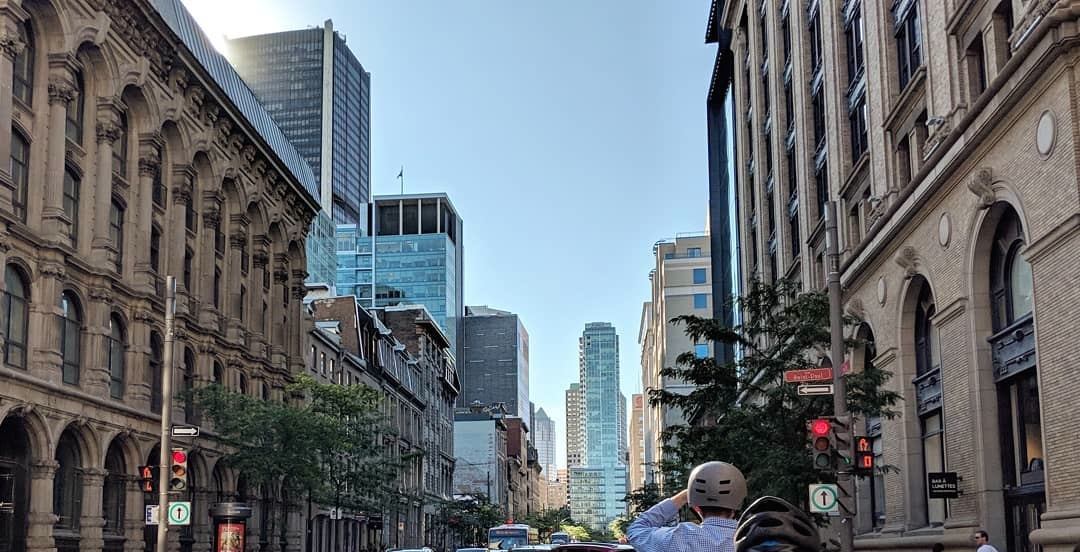 From concerts to food and comedy, enjoy your Tuesday.

Drake is stopping by the Bell Centre for two nights as part of his ‘Aubrey and The Three Amigos Tour’ and today is part 1.

The Toronto native will be performing with Offset, Quavo and Takeoff of Migos fame.

As the summertime heat dwindles down and the Just for Laughs festival has long since packed up, LadyFest steps up and fills Montreal’s comedic void for seven days this week.

Honey Martin is a cozy Irish Pub in NDG that hosts arguably the busiest pub trivia in town. They do six rounds of ten questions. A winner is rewarded each round with either a round of drinks or a round of shots. A round for a round – solid deal. The questions are all general knowledge and the trivia host is interactive and funny. Buy him a shot and he’ll go easy on you.

The 13th annual World Press Photo Exhibition in Montreal showcases some of the most prestigious photographs from around the world. This year, 73,500 photos from 125 different countries and local content will headline the exhibition.