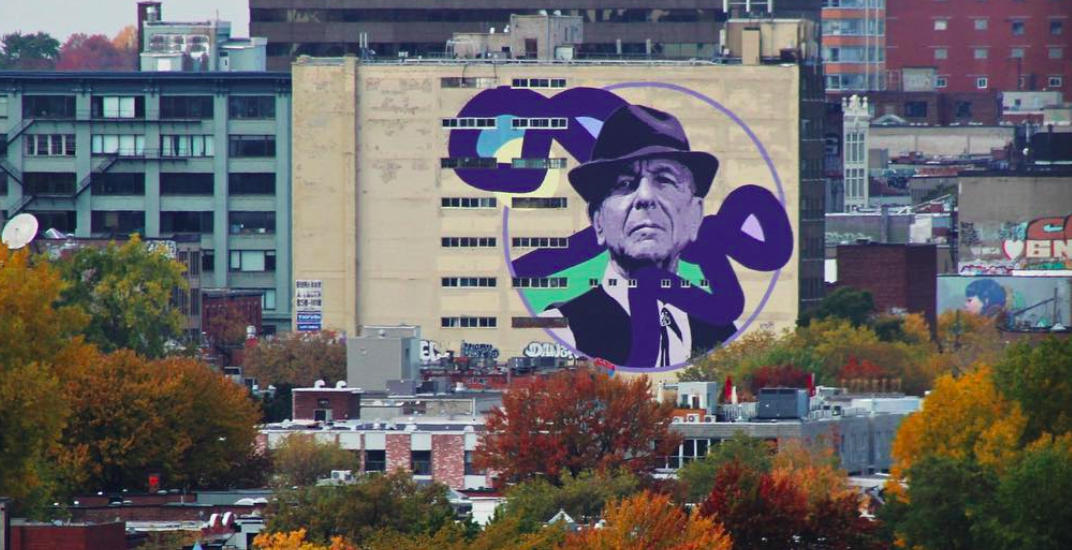 What: Show your favourite NHL team some love by catching them on home ice this October. This month’s lineup includes games against the Chicago Blackhawks, Toronto Maple Leafs, Florida Panthers, Los Angeles Kings, and the New York Rangers.

What: Lockhart, Montreal’s Harry Potter-inspired bar, will be hosting a free ‘Magic Night’ this month. Come on down, grab yourself a cold Gin Weasley (yes, that’s a real drink on Lockhart’s menu) and watch real-life magic happen right before your very eyes.