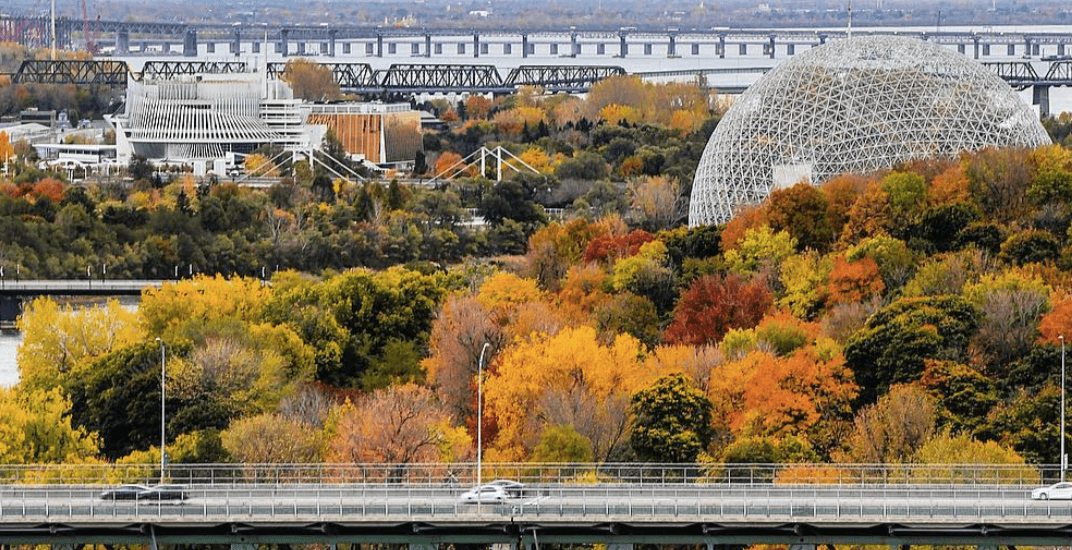 As the work week drags on, we’ve put together a list of the best things happening in Montreal today, Tuesday, October 23, to help you get through it.

Don’t wait till the weekend to start having fun!

The provided headphones will trigger guest’s other senses as it completely blocks out ambient sounds, channelling every practitioner’s focus to the instructor’s music.

You could check out Venom, A Star is Born, First Man, or Bad Times at the El Royale for real cheap tonight at Scotiabank Theatre Montreal. Or, check out The Nun, right before Halloween – it looks frightening.

The McGill Survival Workshops, offered to everyone, is hosted by wilderness awareness educator Steve Leckman as he treks through an hour-long course on how to survive in the wilderness. From everything to starting fire with limited supplies, protection against dangerous animals and how to find food and good drinking water, this lecture could save you from future danger.