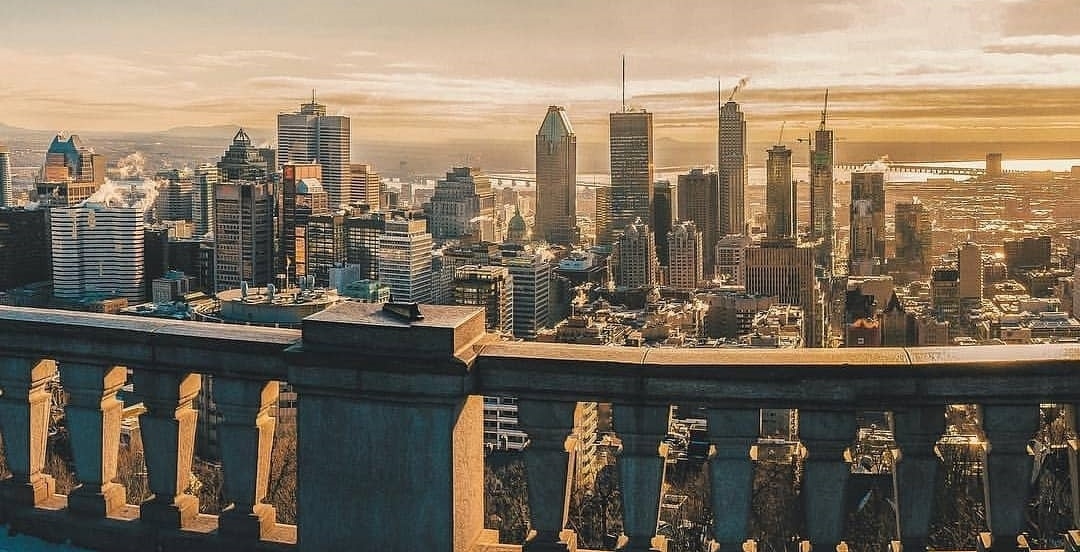 It’s a gorgeous, sunny, and warm Tuesday in Montreal and here are a few fun events happening around the city to get your brain buzzin’ and your toes tappin’ to make your week a little easier.

Rittz is an American rapper and hip hop artist who will promoting his fourth album, Last Call which was released on September 29, 2017. He’s been active since 1992 and is represented by the Strange Music label. This is his first venture into Canada.

Get some laughs into you at the beginning of the week. The Blue Dog Motel is a bar that hosts an open mic for stand-up comedy every Tuesday. It’s a well-known spot for comedy and the line-up is usually filled with seasoned comedians who are either polishing old jokes or testing out new material. They also have a shot and beer special and give out free candy.

Kampai has quickly become one of Montreal’s hot spot bars. The inside is gorgeously decorated to look like a garden and their cocktails are mighty tasty. They boast a solid food menu and the staff is very friendly. Their Tuesday Mix and Mingle is geared towards people who want to network or people who want to play pool in a nice environment.

Steve Creep is one of, if not, the most talented gig musicians in Montreal. He claims to know over 1,500 songs and will gladly play any of them at your requests. Swing by Mckibbin’s Irish Pub for a pint but stay for the music. Steve will get your toes tappin’ even if you force yourself not to – he’s that good.