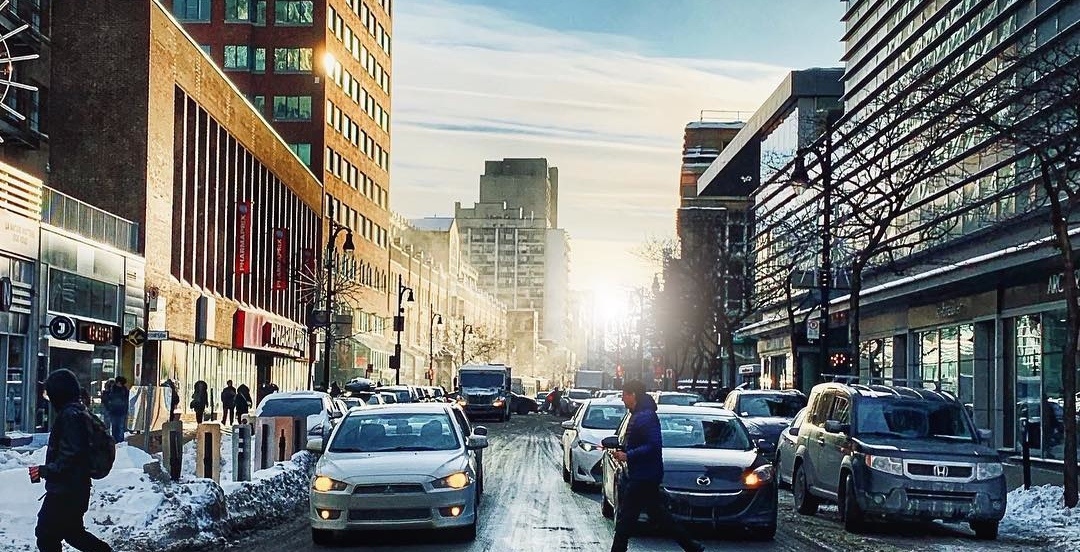 Starting off the week WITHOUT a snowstorm is a nice alternative compared to what we’ve been getting use to. Maybe March is our saviour after all? Here are five things to check out in the city today, March 5, to get the first half of your work week going.

Travis Scott has had a milestone year with the release of his critically-acclaimed album, Astroworld, which features hits “Sicko Mode” featuring Drake, “Stargazing,” and “Stop Trying to Be God.”

The 26-year-old rapper is brining “Astroworld” to the Bell Centre tonight in what’s sure to be a wild ride.

The Cat Empire is an Australian rock band that’s been performing since 1999.

They’re currently on a North American tour, celebrating the release of their new album, “Stolen Diamonds,” which dropped in February.

Bundle up inside the theatre and check out the cinema’s best films for real cheap. Glass, Aquaman or Spider-Man: Into the Spider-Verse highlight the big-screen this week as well as Bohemian Rhapsody or/and A Star is Born which recently dominated at the Oscars.

Float on over to the 22nd edition of the annual  “Butterflies Go Free” exhibit at the Botanical Garden.

The exhibition features “thousands of multicoloured butterflies who will be flitting about in an exceptionally lush natural setting,” as per the Montreal Botanical Garden.