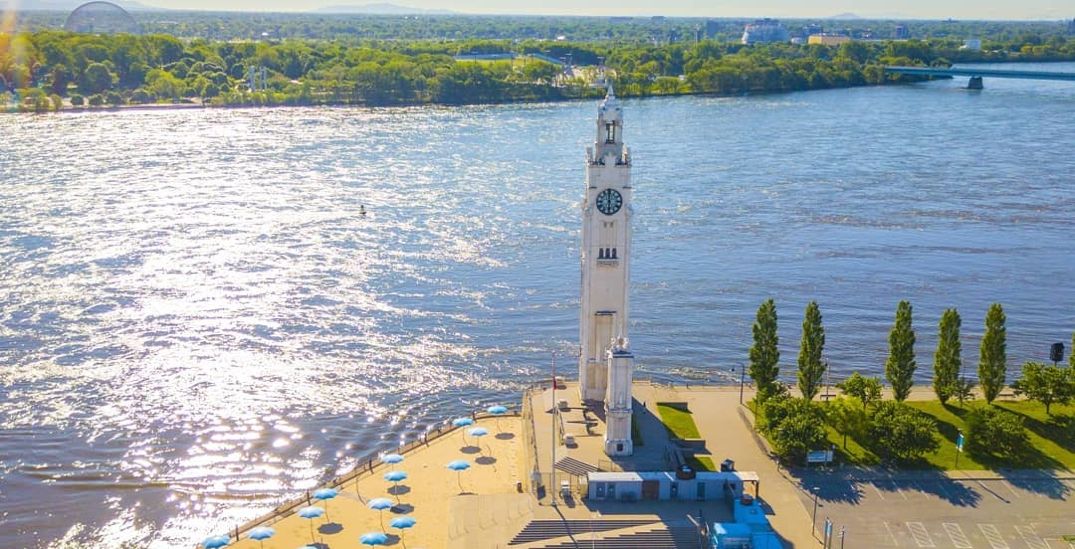 There are a few happenings around town today, July 9, to help make it feel like the beginning of the week is over a little quicker.

Entering its first weekend, The Montreal Circus Festival, known as LA RUE COMPLÈTEMENT CiRQUE, will use the streets, parks, and sidewalks of the Quartier des Spectacles as stages to showcase colourful, high-flying performances.

This week is a great month for movies, especially for under $10. Check out Spider-Man: Far From Home, Aladdin, Dark Phoenix, John Wick: Chapter 3, Rocketman, Godzilla: King of the Monsters, Avengers: Endgame, and plenty of other choices for real cheap.