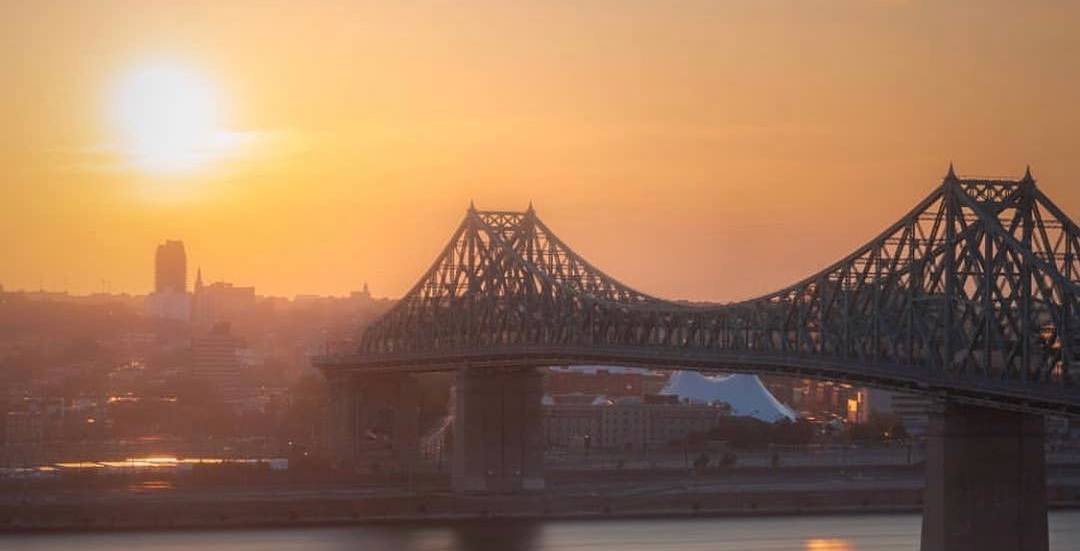 It’s somehow, already the last day of July. But fear not, we’ve got a whole other month full of activities to keep your summer booming. Before we get there however, here are 5 things to do in Montreal today, July 31.

After traveling to Mirabel and Laval, PoutineFest is back to its original location at the Jacques Cartier Quay in the Old Port and everything is gravy.

PoutineFest is free to enter and meal packages prices vary.

If devouring poutines aren’t your Tuesday dinner plans, head over to Burrito Borracho for some tasty and inexpensive tacos and tequila.

DJ Husa Sounds will be on site spinning beats and tacos are $2.50 and tequila shots are $3.50.

Cafe Shaika hosts the Shaika Shakeup every Tuesday in the summer. If Just for Laughs didn’t knock all the laugh out of you, head to The Shakeup, an open mic comedy show that features up and coming comedians and seasoned vets working on new bits or old jokes. It’s a comfortable cafe in a busy neighbourhood, minutes away from Vendome metro and easily accessible by bike/bus.

As the renowned festival gears up for its final act, the American comedy-thriller starring Danny McBride, Kaitlin Olson and Luke Wilson readies for its premiere.

The film follows Cassie Fowler, a single mom and struggling realtor whose life goes off the rails when she witnesses a murder.

Arizona was selected to the Sundance Film Festival and the Overlook Film Festival. Today’s your chance to catch it at the Théâtre Hall at Concordia University.