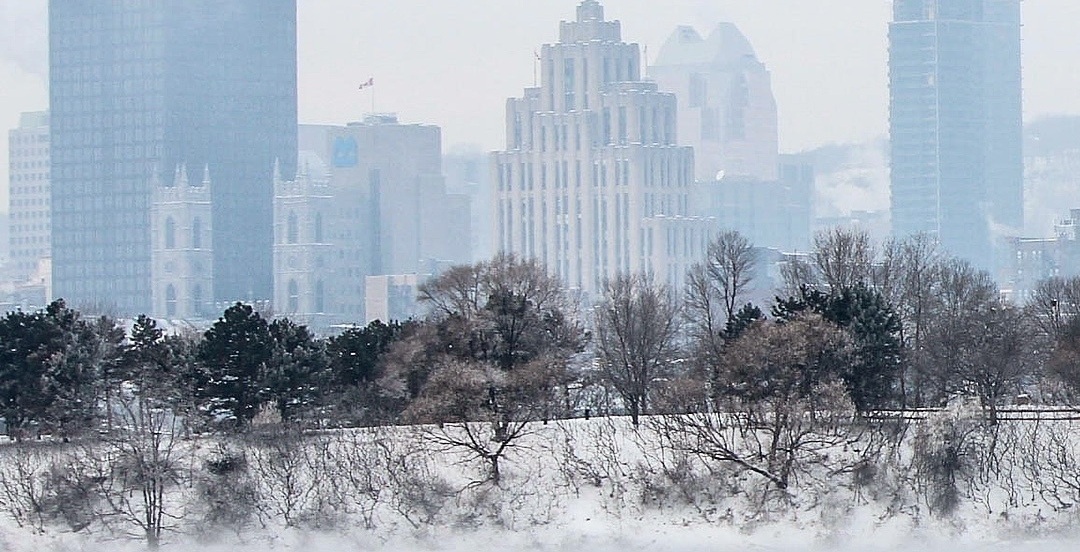 As February continues to zoom by, the weather in Montreal wants to make sure it’s a month we don’t soon forget.

If you feel like venturing out to the blizzard, here are five worthy events happening in the city today, February 12.

Tonight is the first production of a string of shows throughout the month.

You could check out The Lego Movie 2: The Second Part, Bumblebee, Spider-Man: Into the Spider-Verse, Aquaman, Glass, Bohemian Rhapsody and A Star Is Born for real cheap tonight at Scotiabank Theatre Montreal. A couple of Oscar nominated flicks for just a few bucks.

Cozy up inside the Forum and strike some bowling off your list for today.

The Forum Sports Bar hosts 16 lanes of 10-pin bowling for $5 a game (tax and shoes included) on Tuesdays. You also can’t go wrong with the giant square bar, arcade games, and TV screens.