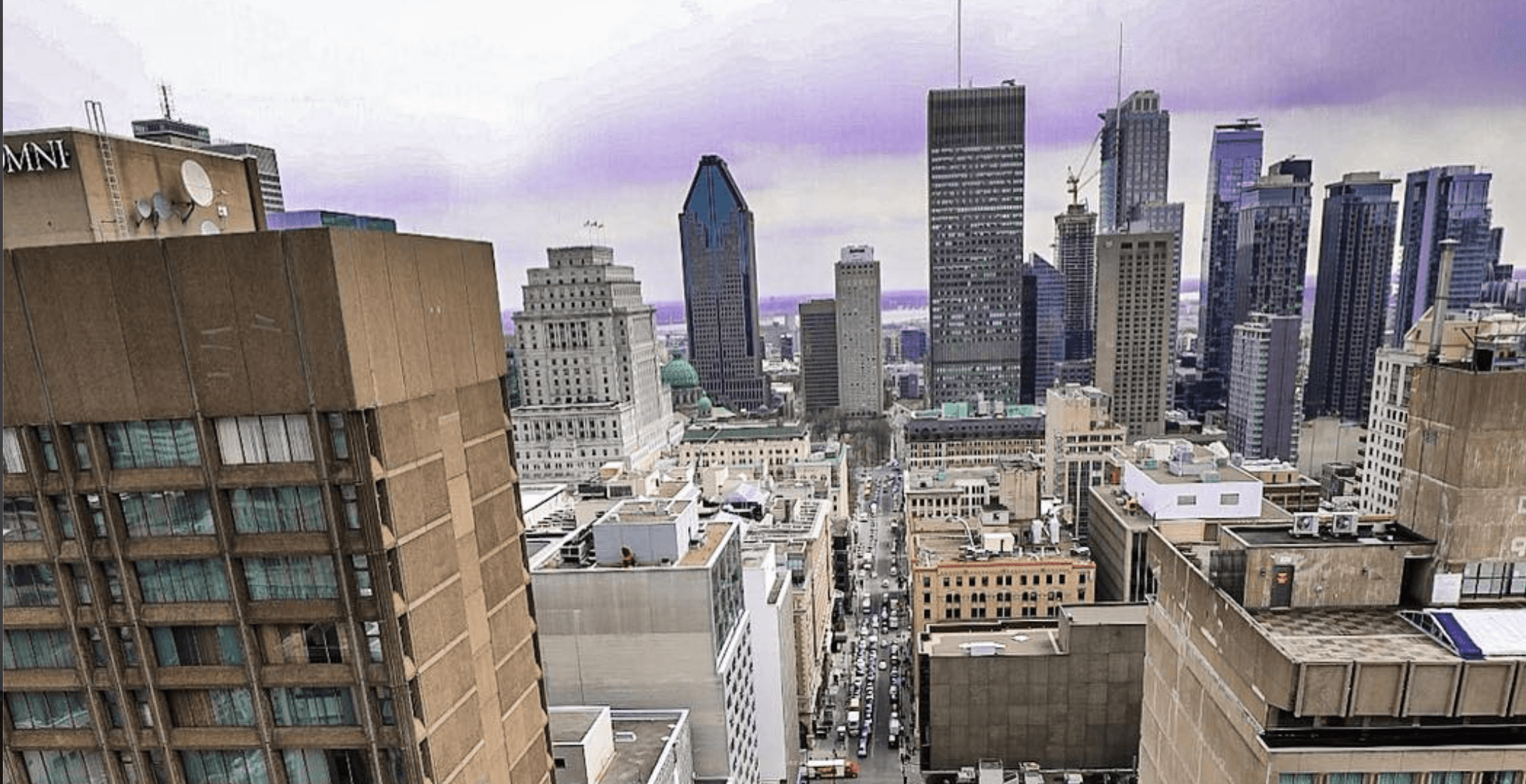 At least it’s not snowing in Montreal like it was last week at this time, let’s chalk that one up as a win. As you start your trek through the (short) workweek, here’s what’s going on in Montreal today, Tuesday, April 16.

The world of World Wrestling Entertainment returns to Montreal tonight for a Smackdown show at the Bell Centre in front of thousands of screaming wresting fans.

Sofia Coppola made her stunning feature debut with this delicate portrait of adolescent girlhood clashing with overbearing parents and the cruelties of teenage male lust.

The film stars Kathleen Turner, James Woods, Kirsten Dunst, and Josh Hartnett and is playing on a giant screen, in English, at Bar Le Ritz for only five big ones.