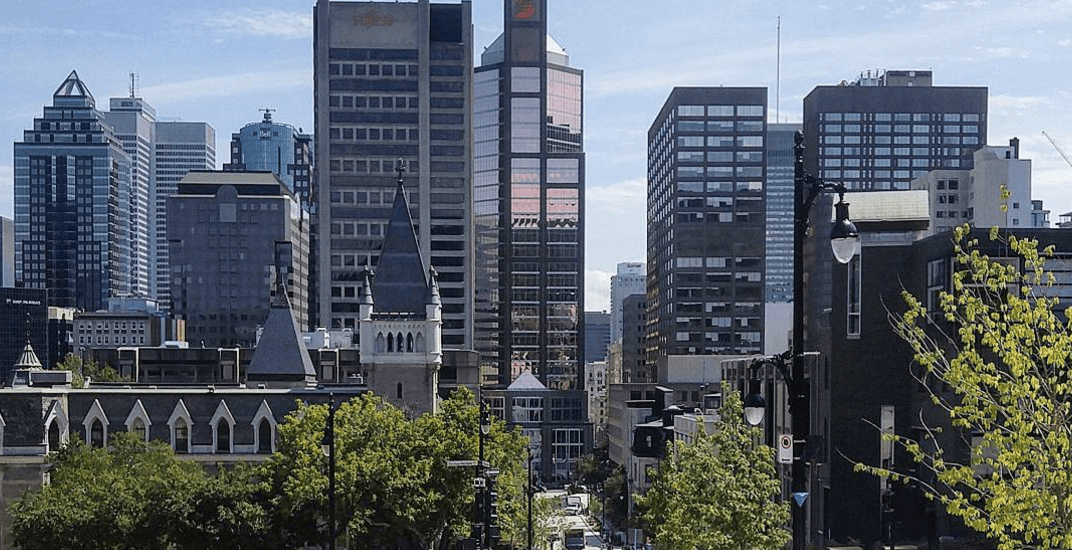 Happy Thursday! From burgers to a Tahitian festival there is so much happening around town today. Get out there and enjoy these Montreal events.

Back to school is right around the corner but luckily there is one last chance to let loose before hitting the books.

The OUMF festival is back for its 7th year and is one of Montreal’s biggest parties.

For its 7th edition, the festival is bringing the block party back to its roots, with three stages, a hilarious comedy show and tons of street activities!

Where: Restaurants across Montreal
When: Until September 7

Tonga Lumina, the latest project by superstar Montreal multimedia company Moment Factory, has taken over Mont Tremblant. Based on the story of a sleeping giant, the last of his kind and protector of the wooded lands, the interactive tour invites guests to engage in a sensory experience. Setting out on a quest to the heart of the mountain, curious visitors are encouraged to explore the giant’s tracks along the forest trail, searching for hidden clues left behind by its keeper.

Where: Mont- Tremblant, 1000 Chemin Des Voyageurs
When: Now until October