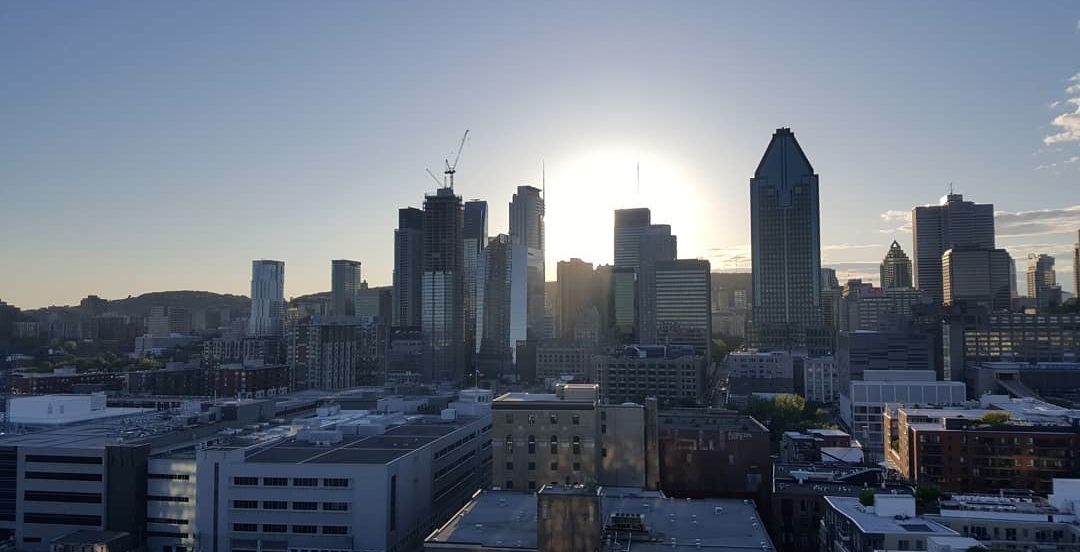 As the first week of September continues to zoom by, it’s already Thursday as we set sail towards the weekend, yet again. We’ve put together 5 things to do in Montreal today, September 6, to help you get there.

As the first week of school continues, the OUMF back-to-school festival aims to give students one massive block party to cap off the summer.

It’s free admission and anyone is welcome to attend.

Featured acts include the Montreal-born Derek Seguin, fresh off a set at Just for Laughs, and Aba Atlas, one of the funniest, young up and coming comedians in the city.

If you’re looking to get chuckling before the weekend, the Nest has got you covered.

As the weather cools down, search for giants on Mont-Tremblant’s nighttime illuminated trail.

Light projections and mythical storytelling will help giant-seekers trek through a 1.5 km nocturnal hike to find a slumbering giant.

The adventure starts at the base of Mont-Tremblant as a chairlift transports its investigators to the “Twilight Portal” where a colourful lit path weaves its way through the woods to a series of mysterious checkpoints in pursuit of the giant.