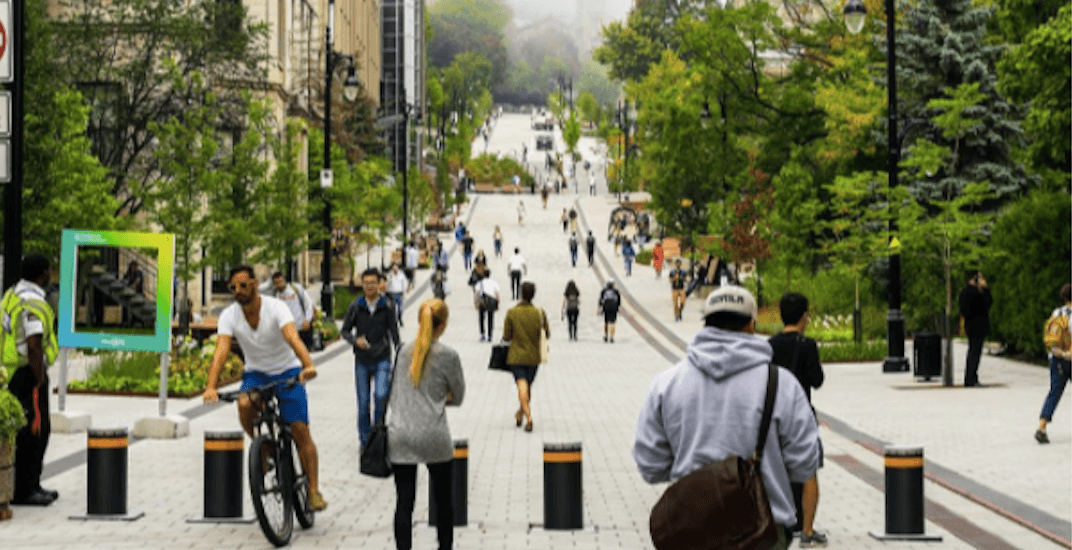 Happy Thursday! There is so much happening around town today. Get out there and enjoy these Montreal events.

Calling all space enthusiasts! Colonel Chris Hadfield will be stopping in Montreal on September 21 for his “Canada 150 Tour.”

The show will be a celebration of the nation through a series of stories, songs, images, and ideas by Hadfield. As an astronaut who is proud to call Canada home, Hadfield has a unique perspective seeing the world from a different point of view