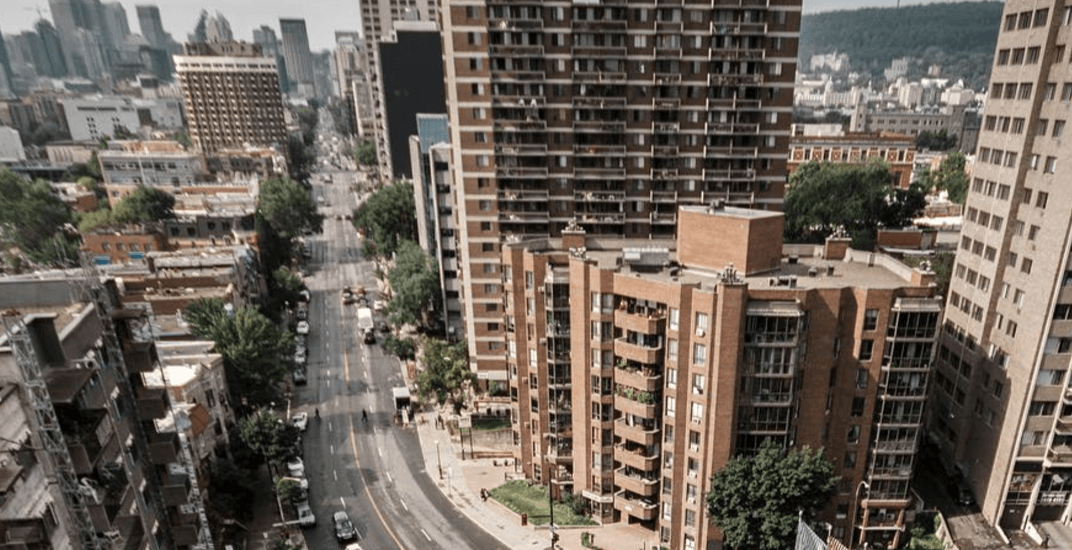 Humpday is here, Montreal! From a new park to the Northern Lights, check out what is happening around town today.

Montreal’s Bonaventure park is officially open and a new urban boulevard has taken over the raised highway that was once there.

The $142 million project allows pedestrians to walk freely through a number of green spaces and has a number of very cool features that are worth checking out.

Where: Between Duke and Robert-Bourassa St.
When: Anytime

This contemporary art gallery located in the lower Plateau is certainly nothing like you’ll see hanging in the Montreal Museum of Fine Arts. Influenced by graffiti, street art, pop culture, and design, Station 16 offers some of the most colourful, vibrant, and eye-popping art in the city.

When: Open Monday to Saturday 9 am to 7 pm, closed on Sundays
Where: 3523 Boulevard Saint Laurent, Montreal

When: Until October 31, 9 am to 9 pm
Where: Montreal Botanical Garden, 4101 Rue Sherbrooke Est

The Northern Lights could be making an appearance over Quebec’s skies this week. According to the National Oceanic and Atmospheric Administration (NOAA), a G2 moderate geometric storm has been issued for September 13.

This means that the Northern Lights should be visible in southern areas of the US. However, there is also a chance that the auroras could also appear over Quebec if skies are clear.