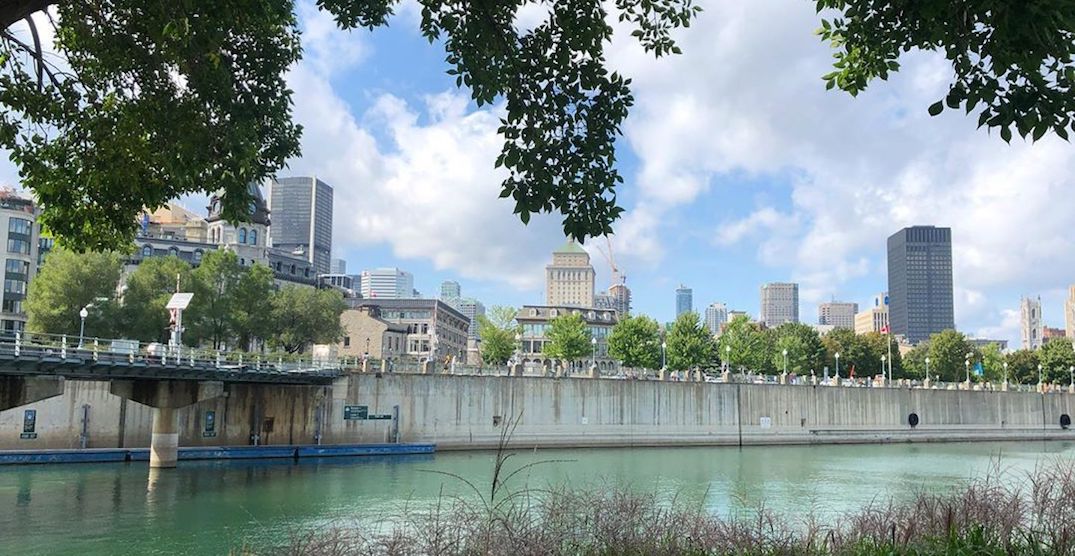 From a couple of food festivals, to Carly Rae Jepsen, and the Gardens of Light, here are a few happenings around Montreal today, September 12.

BC’s Carly Rae Jepsen has announced a new Canadian tour for this summer and she’s swinging by Montreal’s MTELUS tonight.

The venue is split up into three gardens: The Chinese Garden, the First Nations Garden, and the Japanese Garden.