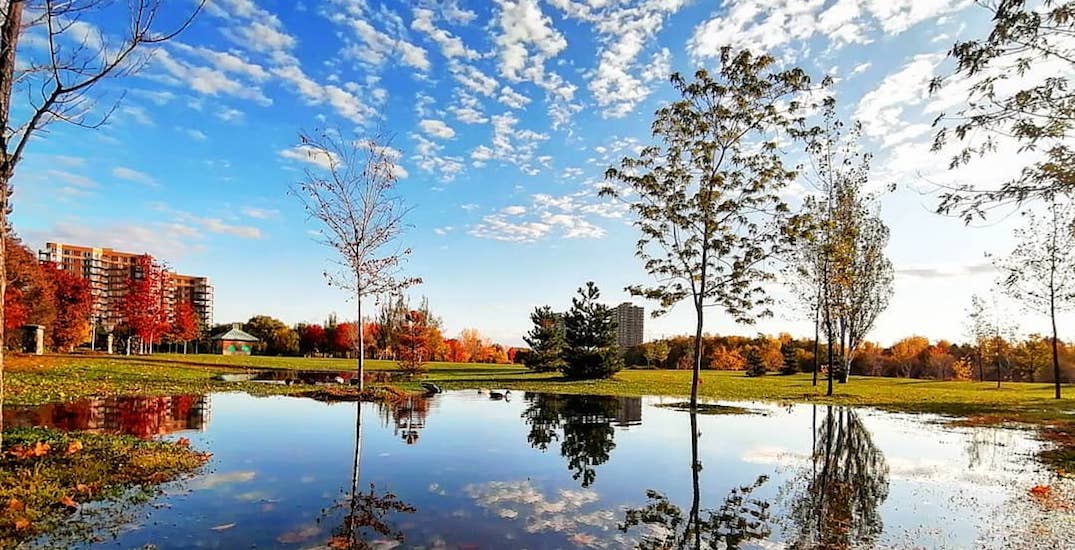 From a couple of food festivals to heckling some comics and discounted movies, here are a few things going on around town today, November 7, as you set your sails towards the weekend.

MTLàTABLE is a giant city-wide food festival where you can discover 150 restaurants that will be offering table d’hôte dinner menus at pretty nifty prices ($23, $33, or $43) as well as a $17 brunch in some restaurants.

Mprov is an improvisation festival and the only bilingual improv festival in North America. The fest is dedicated to presenting shows and workshops by improvisers of local, national or international calibre in both music and stand-up comedy.

When: From now until November 10
Time: 6:30 pm
Where: Mprov, 3697 Saint-Laurent
Price: Varies per show, details online

Dollar Cinema is an absolute gem of a find. They show second-run movies at a two-screen venue (only in English). It’s great for a date or for people who want to watch a relatively new movie on the big screen instead of Netflix, for just over a toonie.

The dive theatre is currently highlighted by The Irishman, The King, Once Upon A Time…In Hollywood, Good Boys, Judy, Fast & Furious Presents: Hobbs & Shaw, Lion King, and Toy Story 4 to name a few, but check out the website for complete listing.

The 76th edition of OysterFest returns to the Old Port at tonight.

Oysters, plenty of people, live music, and booze. What else do you need?