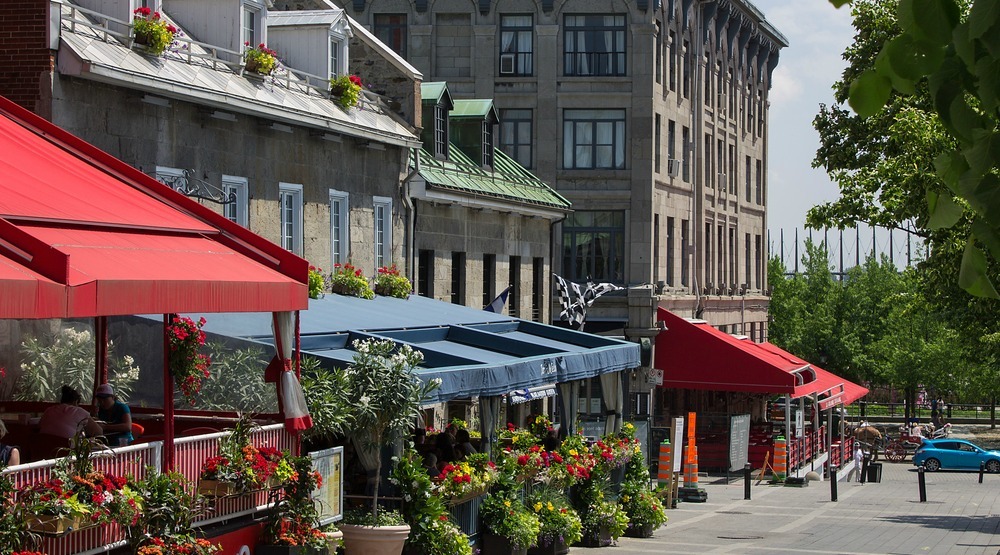 From a local designer pop-up shop to an amazing Beatles adaptation, here is everything you need on your social calendar.

What: Montreal brands ALICE KASS and MÈCHE the label are celebrating their two-year anniversary tonight by unveiling their flash pop up studio at 123 Laurier Ouest. For this special occasion, there will be cocktails and groovy vibes by DJ MaddieLongLegz and the launch of their new Holiday Capsule Collections! Velvet dreams, fuzzy jackets, and statement lingerie are at rendez-vous for your perfect holiday outfits.
When: November 17 at 6 pm
Where: 123 Avenue Laurier O, Montréal

What: Though their musical hooks have been adapted to a multitude of genres, it is in orchestral version that the richness of their melodies is fully revealed. Drawn from a vast catalog of more than 200 songs, here is a new sonic take on some little gems and mostly blockbuster titles. With 16 musicians on stage, this is a tribute to the Fab Four of unprecedented harmony and spellbinding power.
When: Until November 19
Where: Place des Arts

What: Celebrating Freedom of Expression, activist performances and a broad range of eclectic, independent, and controversial art of all forms, the infringement festival is modelled on the original 1947 Edinburgh Fringe, which was a DIY (do-it-yourself) artistic protest against corporate elitism and exclusion of local artists.
When: Until November 20
Where: Various locations

What: Since 1984, CINARS has organized one of the most important international showcase and networking event every two years. The weeklong Biennale gathers around 1500 participants from over 40 countries and presents more than 170 shows from Québec, Canada, and abroad. Expect showcases in works in dance, music, theatre, multidisciplinary arts, and circus.
When: Until November 19
Where: Various locations

What: The Montreal International Documentary Festival (RIDM) is one of North America’s leading documentary film festivals. Each year, the RIDM presents more than 100 Canadian and international documentaries. This is a great place to discover some remarkable documentaries from Canada and around the world!
When: Until November 20
Where: Various locations