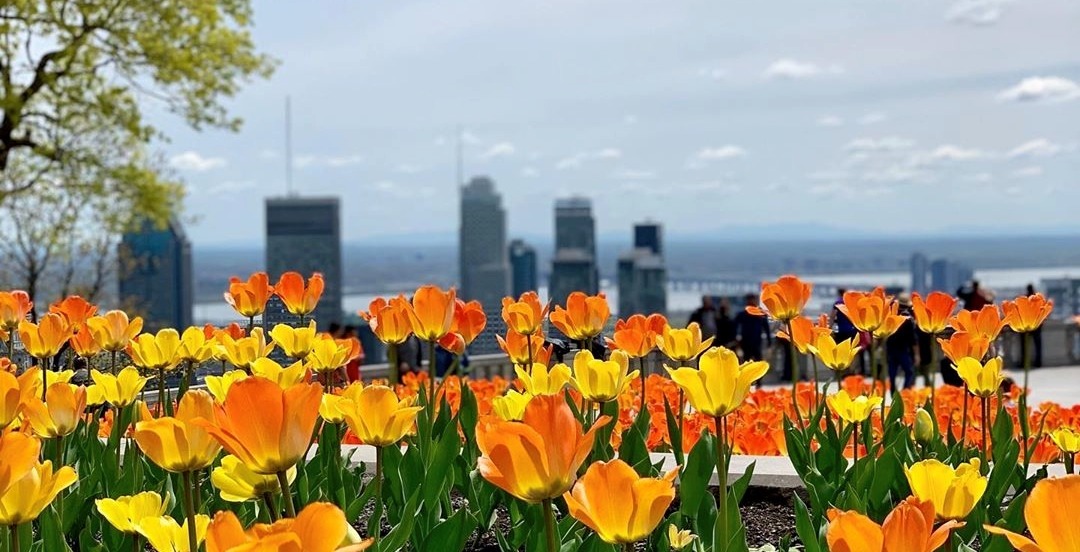 As the weekend lingers just over the horizon, here are five happenings around Montreal this Thursday, May 23, to help you inch closer to Friday.

They’ll be rocking out at the timeless Corona Theatre tonight.

If the beer festival doesn’t intrigue you, how about some cocktails? It is Thirsty Thursday after all.