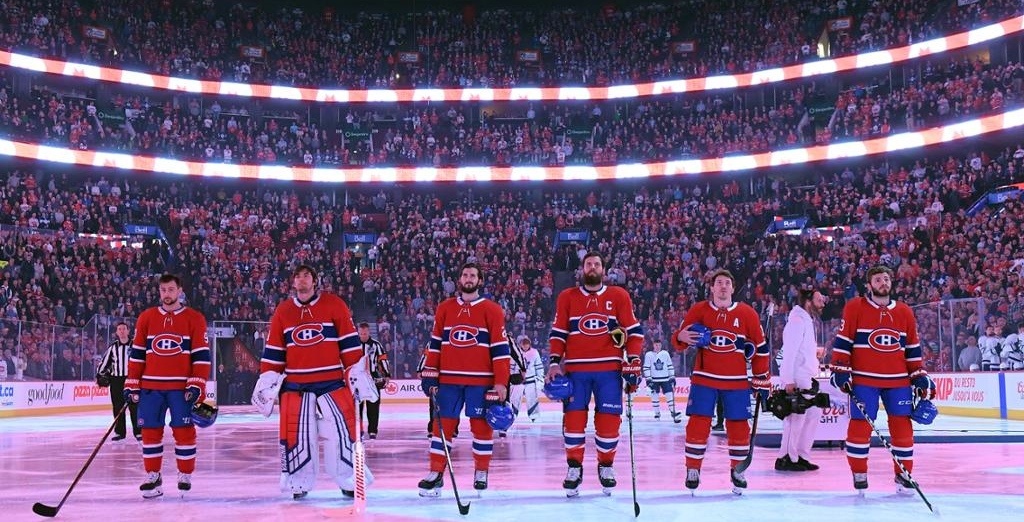 The Montreal Canadiens made some home-ice changes for the upcoming season, the 102nd of the franchise’s storied history.

Effective at the start of the 2018-19 campaign, all home games, including preseason, will be scheduled for 7 pm.

With the exception of matinee games scheduled as part of special events such as Family Weekend, all games will start at 7 pm, akin to the team’s traditional Saturday night time slots.

According to a press release, the decision to drop the 7:30 pm start time is “in line with current trends across the National Hockey League.”

“A recent study done with our season ticket holders confirmed that it would be advantageous to move up the start time for games by 30 minutes on weeknights, which in turn allows for an earlier return home afterwards,” says France Margaret Belanger, executive vice president, commercial and corporate affairs of the Canadiens. “Also according to the study, this measure will benefit the general public who wish to catch games on television or on the radio with their families.”