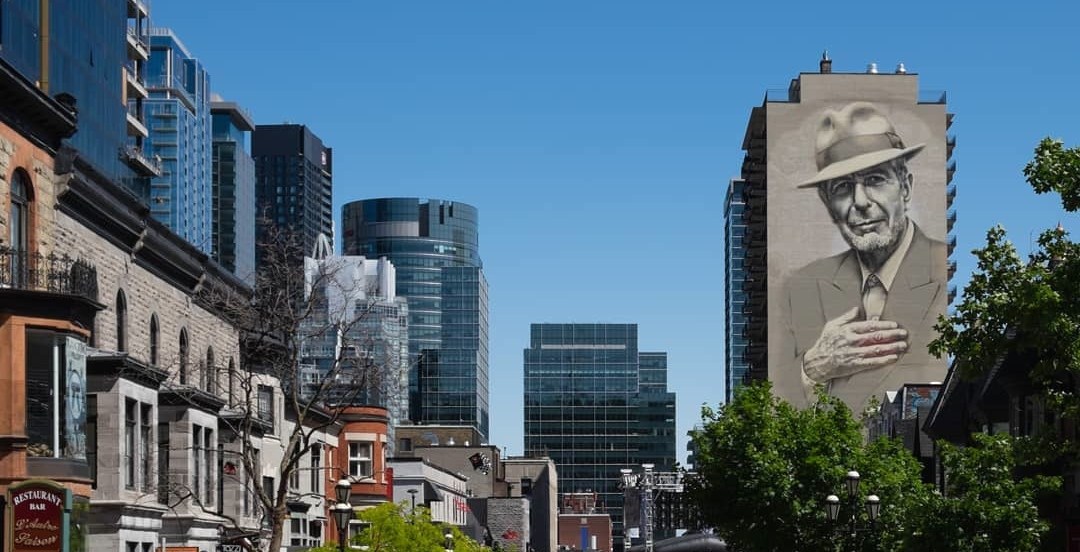 The weather might not bode well with too many Montrealers today, but there’s enough happening around the city today to distract you until Friday shows up in preparation for our scorcher of a weekend.

Montreal’s hippest graffiti festival is on its last week!

Montreal’s Mural Festival is a massive sidewalk event that closes down the ever popular Boulevard Saint Laurent and hosts dozens of graffiti artists from around the world to paint the facades of the street’s buildings. The festival features food trucks, restaurant terraces, and shop outlets throughout the street. Go check out what some of these amazing artists can accomplish using the walls of buildings as their canvases.

When: Now until June 17
Time: 10 am – 7 pm
Where: Boulevard Saint Laurent between Sherbrooke and Mont Royal
Price: Free

Grill Saint Laurent coincides with Mural Fest, you’re getting two for the price of … none.

A perfect spot to grab a quick bite and to take in the beauty of Mural Fest.

Fringe Festival is also gearing up for its last few days!

The festival sums up over 500 artists who had combined to perform over 600 live shows over the past three weeks.

Fringe Fest’s Thursday lineup includes: Lucky, Flute Loops, Clickbait, Rootless Tree, Juan Upon a Time, Girl in the Box, Honeymoon, Awkward Hug, Betch a Sketch, Dance Side of the Moon, What the Hell Happened to my Patio Furniture?! and more!

The best part – every show is only $10. Times and locations vary, check the website for specific details.

FrancoFolies is heading into the last weekend of shows!

FrancoFolies is the world’s largest French-speaking music festival. This month’s edition will be their 30th and will host 50 concerts at seven different venues across the city. You can expect to hear a variety of genres including hip-hop, rock, folk, and electro. The majority of these outdoor shows are also free.

When: From now until June 17
Time: 9 am – 5 pm
Where: Various venues in Montreal, check website for details
Price: Prices vary depending on artist, many concerts are free

The screening includes cards and props to ensure the mini games are just as enjoyable as the feature film.