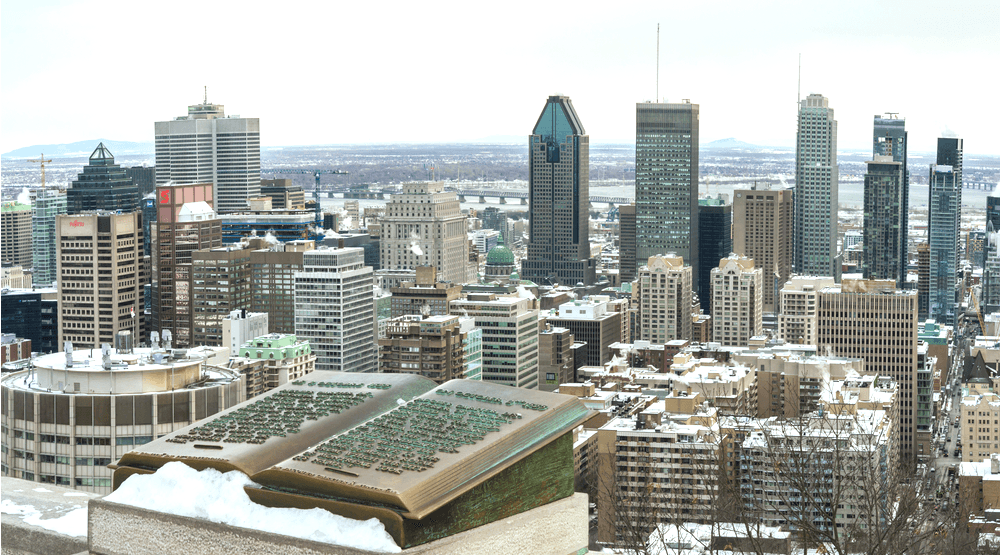 From a Old Montreal food festival to indie theatre, here is everything you need on your social calendar today.

What: The Centaur Theatre’s indie festival is back. On for ten whole days from January 5th until the 15th, the Wildside Theatre Festival showcases 7 plays from the acclaimed Australian show, Hootenanny, to Outta Here: An Original Musical. Don’t miss your chance to see some excellent and inexpensive live theatre!
When: January 5-15
Where: Centaur Theatre, 453 Rue Saint-François-Xavier

What: Table d’hote at reduced prices? Yes, please. Eat like a king for less courtesy of Happening Gourmand, one of Montreal’s best culinary festivals. Taking place in Old Montreal between January 5th and February 5th, the festival has partnered with top-notch Montreal restaurants to deliver high quality meals at a fixed price (ranging from $23 to $30). Some of this year’s participating restaurants including Suite 701, Vieux-Port Steakhouse, Bevo Bar + Pizzeria, Modavie Bistro, and Kyo Bar Japonais.
When: January 5-February 5, 2017
Where: Various locations

What: Titled, “Harry Potter’s World: Renaissance Science, Magic, and Medicine,” the exhibit explores the fantastical series through the lens of Renaissance period, claiming that much of the series’ magic was rooted in Renaissance traditions. Touching on scientific concepts like alchemy, astrology, and natural philosophy, this unique exhibit is sure to provide insight and background information J.K. Rowling’s beloved wizarding world. The exhibition is free to attend.
When: Until January 7, 2017
Where: Westmount Public Library, 4574 Rue Sherbrooke O

The Michal and Renata Hornstein Pavilion for Peace

What: Signaling the start of Montreal’s 375th anniversary celebrations, the Michal and Renata Hornstein Pavilion for Peace is a massive art exhibition being featured at the Montreal Museum of Fine Arts. Free to the public until January 15, 2017, the exhibit includes 750 works of art ranging from the Middle Ages to the present day.
When: Free until January 15, 2017
Where: The Montreal Museum of Fine Arts

What: Slide down the snow atop Mount Royal on the designated snow tubing trails near Beaver Lake. Rent an inflatable inner tube or bring your own, and enjoy an afternoon of gliding down the mountain at high speeds. Rentals are $9 for adults and $5 for kids, however snow tubing is free for those who bring their own gear.
When: Until March 6, 2017
Where: Beaver Lake, Mount Royal